COUNTER-WORLD EXPERIENCE – Back Catalogue now with MIG as well 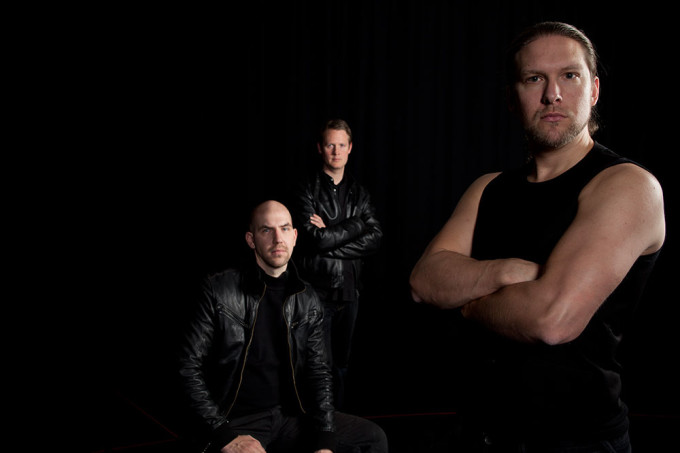 On November 25, 2016 a new issue of the CD “Music For Kings” by Counter-World Experience  is released. The release of the modern  album “Pulsar”  earlier this year marked the debut with MIG’s Haensel & Gretel label of the Berlin based trio, and now bit by bit the complete back catalogue is being re-released under the wings of MIG music. 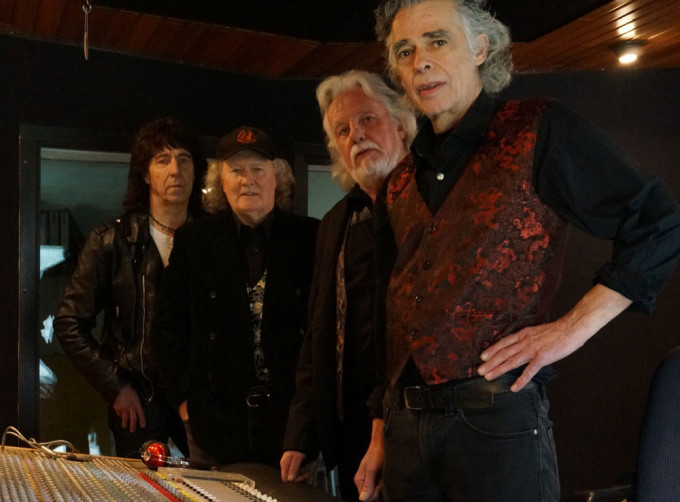 People who attended the gig in March 2016 witnessed EPITAPH recording a fantastic concert at the old trainstation in Hannover-Anderten.

The album is called “A Night At The Old Station – An Acoustic Live-Club-Event” and will be released as CD+DVD bundle. With the release of their last studio album “Fire END_OF_DOCUMENT_TOKEN_TO_BE_REPLACED

Only recently, PAT TRAVERS has cancelled his European tour dates from November 17, 2016 to December 17, 2016. Why, he explains on his website:
To all my fans, friends and music business associates. I regret that I will NOT be embarking
on the European tour we had scheduled for Nov 17- Dec 17th, 2016. Although the promoter
involved had made many promises to my management, in the end, END_OF_DOCUMENT_TOKEN_TO_BE_REPLACED 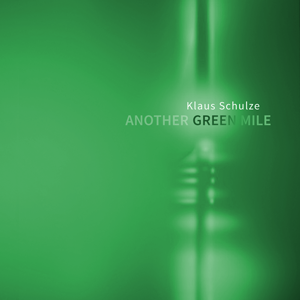 Does not every artist who has been working for several decades have some hidden music somewhere else? His lost works or forgotten tracks that have been tucked away in drawers or within heaps of tape and CD’s – and then quietly they were covered with the sands of time and layers of dust.

As happened with KLAUS SCHULZE and “Another Green Mile”. Several years END_OF_DOCUMENT_TOKEN_TO_BE_REPLACED 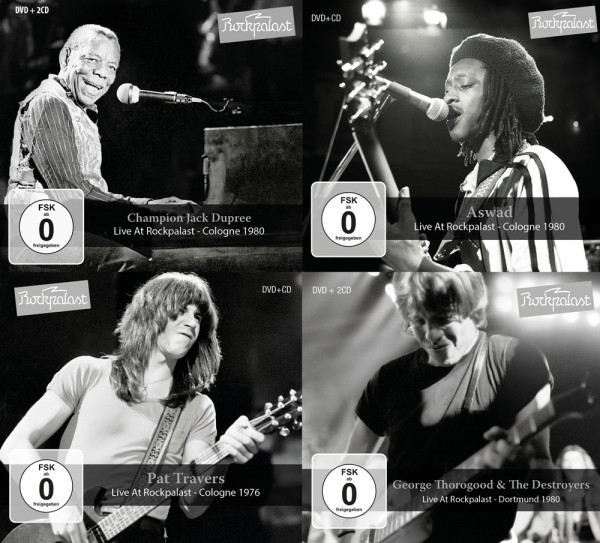 The start (as well as the end of the Rockpalast year 2016) will be a special highlight – ASWAD with their superb concert from 1980. The British reggae band from London played on the 3rd of July at the WDR studio B in Cologne. At this point they had only released their first two END_OF_DOCUMENT_TOKEN_TO_BE_REPLACED 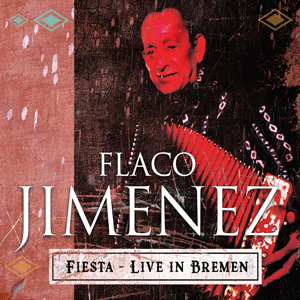 With the release of FLACO JIMÉNEZ‘ CD “Fiesta” on November 25, 2016 MIG Music is expanding its musical spectrum. Tex mex and southern styles can already be found in the catalogue but now we go further towards Mexico and folklore, with a musical style named conjunto.