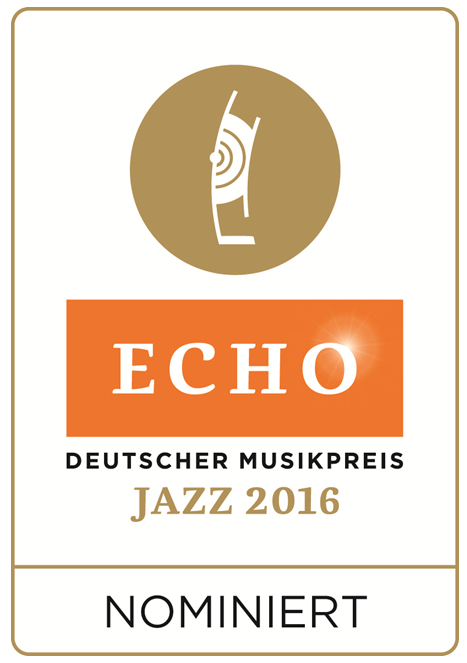 We are very proud to announce, that our artist Achim Seifert, who released with his Achim Seifert Projekt his album “…Noticed My Heart” via Art Of Groove, is nominated for the ECHO Jazz award 2016 in the category “Instrumentalist/in des Jahres national Bass/Bassgitarre”! Thanks a lot for the great support to the ECHO Jazz jury and congratulations to Achim from the whole END_OF_DOCUMENT_TOKEN_TO_BE_REPLACED 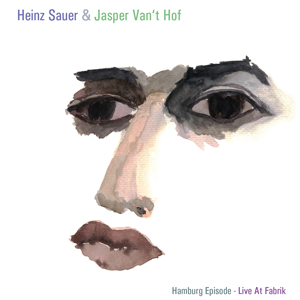 This concert marks the up to now sole musical meeting of the two jazz musicians HEINZ SAUER & JASPER VAN’T HOF at the 8th New Jazz Festival at Fabrik in Hamburg, Germany. Saxophonist and longtime member of the Jazz Ensemble of Hessischer Rundfunk Heinz Sauer and the Dutch Jazz pianist Jasper Van’t Hof, known for his attendance in numrous well-known jazz projects, END_OF_DOCUMENT_TOKEN_TO_BE_REPLACED 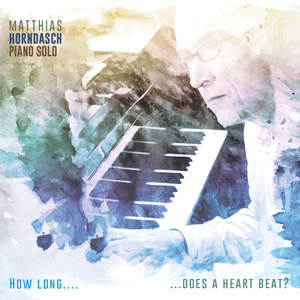 We are releasing the new album “How Long…Does A Heart Beat?” of the jazz pianist Matthias Horndasch on 27th November 2015. With his fivteen compositions Horndasch is converting his relations to the African music culture. His very unique and strong piano sound speaks in its own favour and creates a interesting musical journey.

More details to this release you can find on the END_OF_DOCUMENT_TOKEN_TO_BE_REPLACED 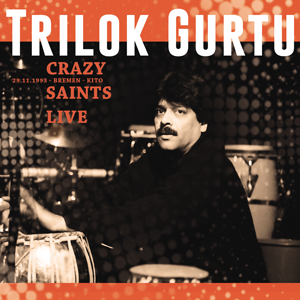 To support their new album „Crazy Saints“ Trilok Gurtu went on tour in the yaer 1993 of its release. During this tour he played in Bremen together with Daniel Goyone on the keyboards and Chris Minh Doky on bass on 29th November 1993. “Crazy Saints – Live” is the professionally and with modern standards edited audio document of this concert out of END_OF_DOCUMENT_TOKEN_TO_BE_REPLACED 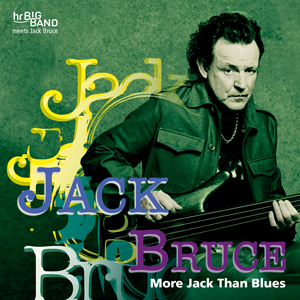 we are releasing with JACK BRUCE & hr-BIGBAND – “More Jack Than Blues” a highly recommendable concert out of 2004 via our label MIG. Bass idol and singer JACK BRUCE, who always wandered between the worlds of Jazz and Rock musically, is intrerpreting together with the hr-Bigband under the direction of Jörg Achim Keller his hits in a END_OF_DOCUMENT_TOKEN_TO_BE_REPLACED 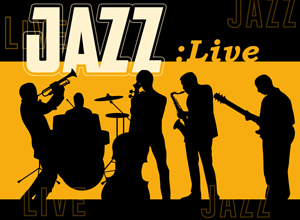