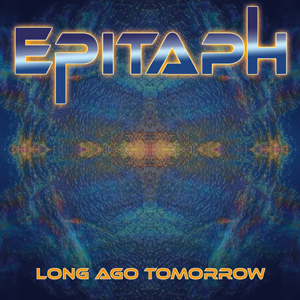 PRINT Cover (2.8 MiB, 5 hits)
You do not have permission to download this file.

Presskit PRINT (3.6 MiB, 8 hits)
You do not have permission to download this file.

Presskit WEB (1.6 MiB, 2 hits)
You do not have permission to download this file.

The Epitaph story begins in the winter of 1969/70 at what was back then Dortmund’s top music venue Fantasio. Down in the cellar, FAGIN’S EPITAPH, consisting of Yorkshire guitarist and singer Cliff Jackson, Scots drummer James McGillivray, and German bass player Bernd Kolbe practiced and refined their repertoire, before emerging from the depths to play gigs as the house band between such big names as Black Sabbath, Rory Gallagher, Yes and Argent.

Since then EPITAPH has been a constant in the rock business for five decades now, and the new album “Long Ago Tomorrow” will demonstrate once again that they have lost nothing of their magic, vitality and class with their post-psych progressive rock, spiced with occasional jazz accents and widespread twin-guitar harmonies. The band story continues! The German/British Krautrock-legend will celebrate the 50th anniversary in the next months with a lot of touring, a couple of festivals during the summer weeks and with the release of their 11th studio album in April this year. 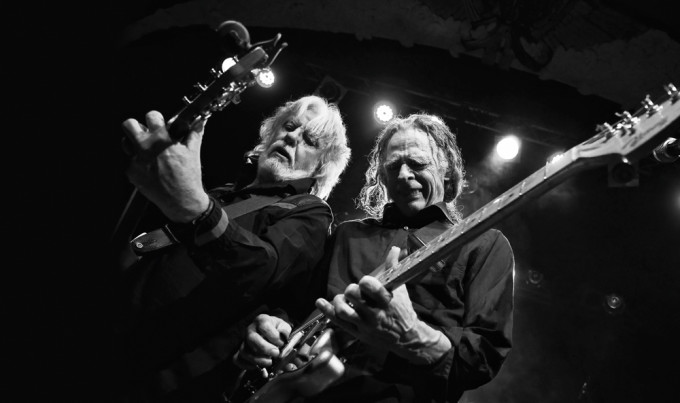 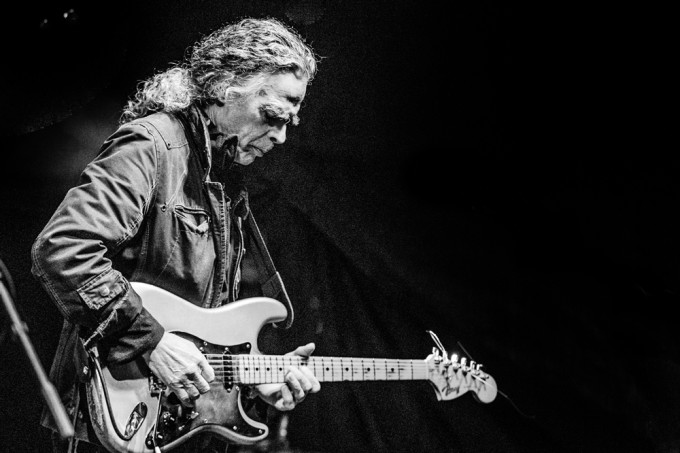 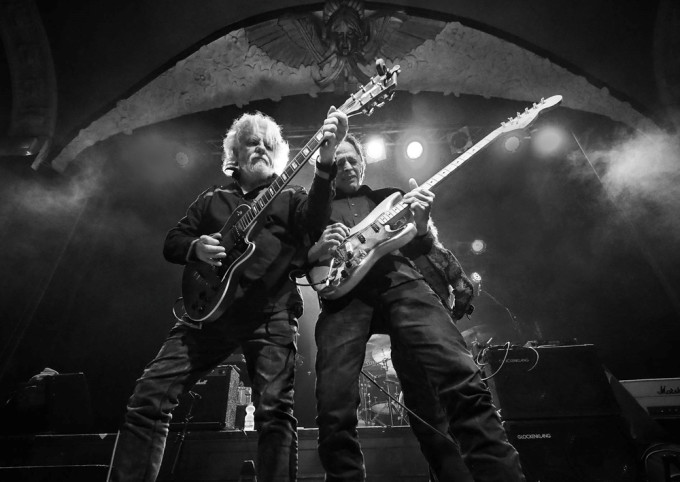 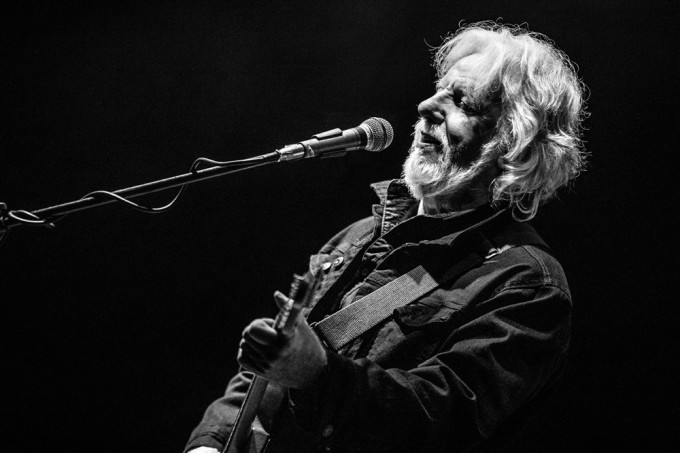 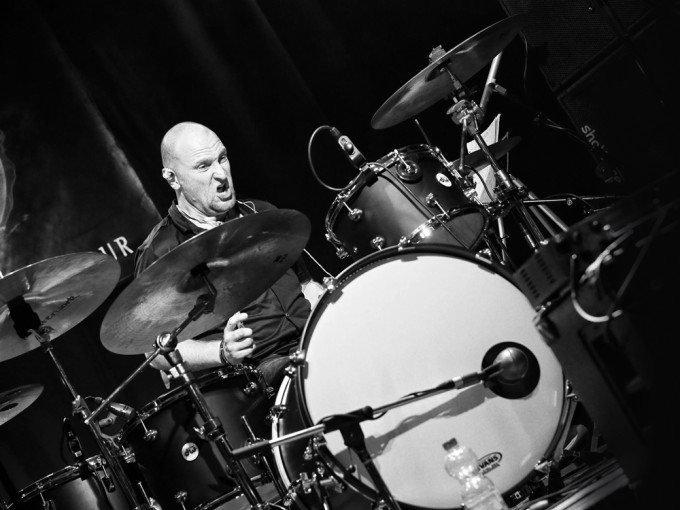 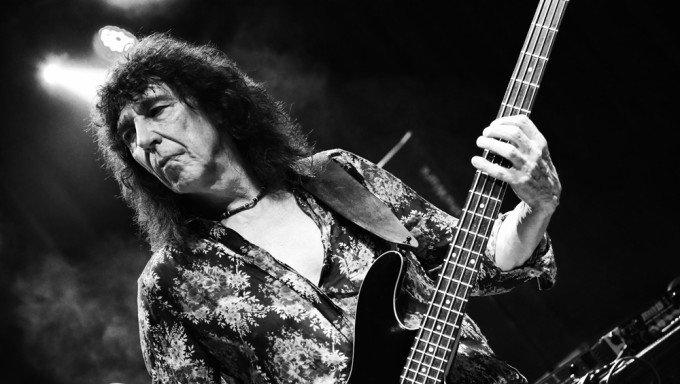