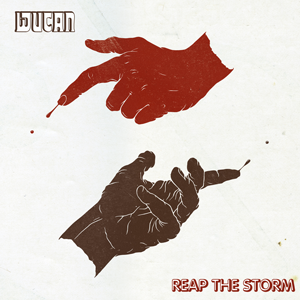 Presskit PRINT (50.6 MiB, 0 hits)
You do not have permission to download this file.

Presskit WEB (47.5 MiB, 4 hits)
You do not have permission to download this file.

The second longplayer by WUCAN! With “Reap The Storm” Front woman Francis Tobolsky and their men stay true to the WUCAN sound and have even refined and intensified it: powerful intelligent rock sprinkled with folkloristic elements. The band celebrates their brew from different styles and cites from many common genres – from psychedelic rock , blues and acid folk up to classic and heavy rock of the 1970’s as well as from the insatiable krautrock and experimental phase of German bands during that time.

With their debut “Sow The Wind” having been released in autumn 2015, WUCAN has easily passed the magic threshold from an inside tip to an acclaimed newcomer. Two years, several tours and many festivals later, the band has established itself as a constant in the rock business. “Reap The Storm” will gain WUCAN further reputation and acceptance. The album comes as an integrated whole, is bursting from ideas and full of polished musical nuances. And it has a special recognition factor – this sound, this characteristic WUCAN sound. 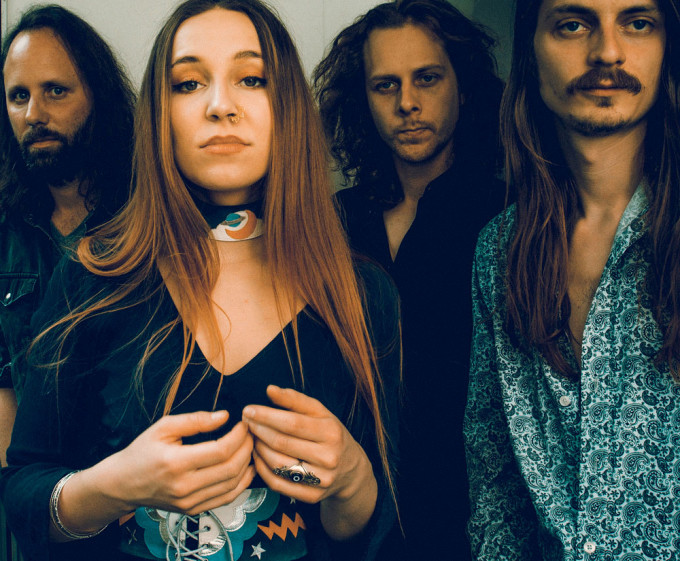 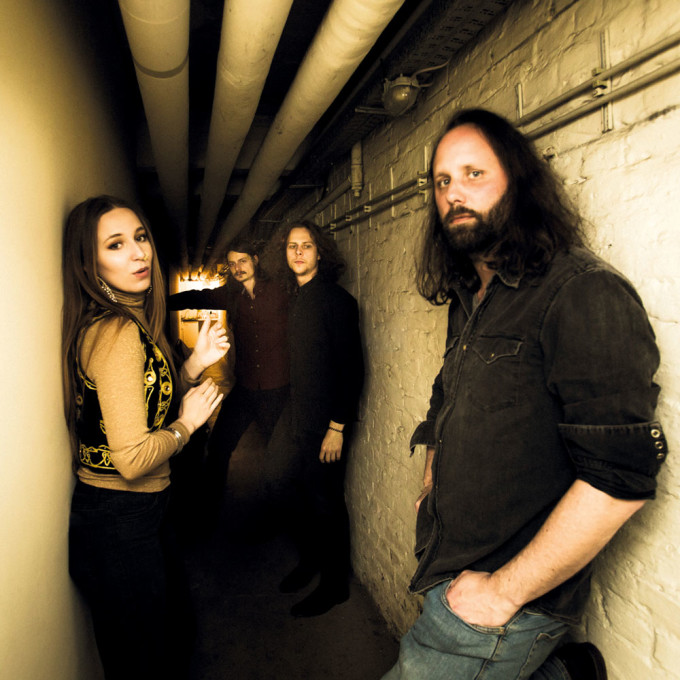 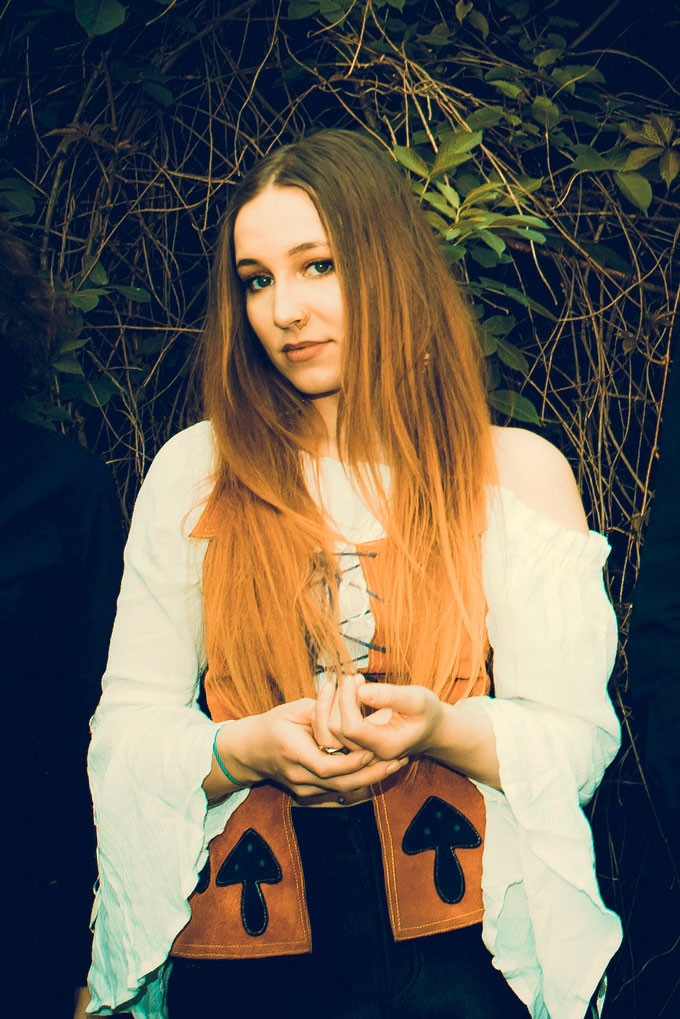