MIG Music is delighted to work with CLANNAD in the future 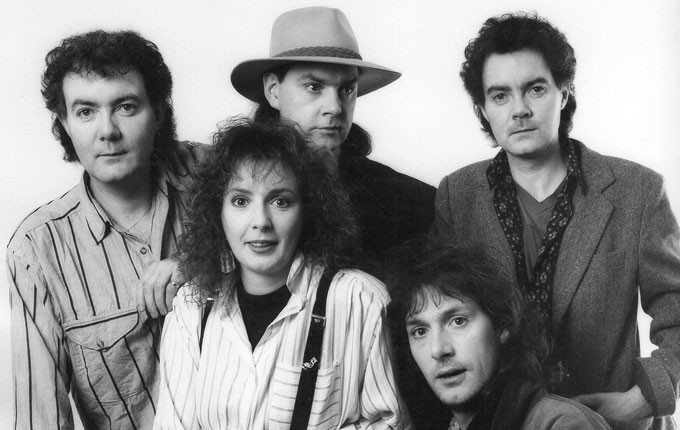 In 2018, MIG Music is further pushing on with their activities in the fields of folk and folk rock. After the first releases of the albums of two main players of English folk rock – Richard Thompson and Iain Matthews, both founding members of Fairport Convention – MIG Music is going to release a live recording by the Irish cult band PLANXTY from the year 1979 in March.

After long and intensive negotiations, MIG succeeded in finalizing the collaboration with another pillar of Irish folk rock, the successful band CLANNAD. CLANNAD has the merit of having enthralled an audience all over the world with their mixture of folk, rock, Irish & Celtic music.

The last details were discussed face to face with singer Moya Brennan and manager Tim Jarvis, and both sides have signed the contract in the last days. The team of MIG Music is delighted to work with the family clan from the Irish Gweedore in the future.