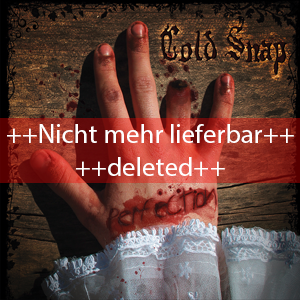 A cold snap, in the meteorological sense, is a sudden brief spell of intense cold and drought that often appears in Australia in Spring. COLD SNAP, in the musical sense, is a group of five friends from Croatia who determined their goal – sharing their music, thoughts and views with the WHOLE WORLD.

It all started in Spring 2003, the first demo CD “Mea Culpa“ has been finished in the Winter of 2005. Numerous gigs followed, including the performance at Metal Camp in Slovenia in 2006 and the performance at the Ex-Yu Metal Battle in Serbia where COLD SNAP Represented Croatia and Competed for the opportunity to play at Wacken Open Air Festival in 2007.

The first album “Empty Promises“ was released in Spring 2008.

The Acknowledgment for their efforts came in 2008, in form of the “Zlatna Koogla Award“ for the best new croatian act, which enabled their second show at Metal Camp in Slovenia and shows with the stars of Metal music such as Disturbed, Soulfly and Limp Bizkit.

COLD SNAP‘s desire to progress grew, and in accordance with it, they wanted to make the quality of their new songs as close to perfect as possible, and prepare themselves to enter the studio once again. Precisely, because of that COLD SNAP decided to collaborate with Tue Madson, a superb Metal producer (Rob Halford, Sick Of It All, Moonspell, Hatesphere) who taught them a lot, and with the knowledge they gained an even stronger determination and professionalism.

The band moved on to achieve their goal, with the support of M.I.G.-Music and the MK II Record Label. The Result is the new album “Perfection“, which is a tense masterpiece on an international level that will stand the test of time! 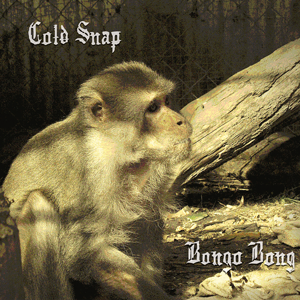 The most outstanding track is released as a single previous to the album “Perfection”: “Bongo Bong” is a wild version of the famous Manu Chao/Mano Negra-Hit, performed in a fresh metal style that has the potential to become a party smash-hit all over the world!