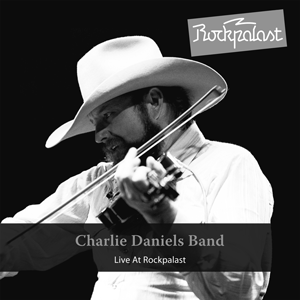 In 1977, the West German broadcasting corporation WDR set a milestone in show biz with the very first Rockpalast night which has been trendsetting to this day – an all-night marathon rock show aired live on TV, free of all restraints.
Right from the beginning, the makers of Rockpalast had a soft spot for featuring musicians who were little known in Germany but who were top acts in their home countries, in most cases, the US. Charlie Daniels was one of them.
In autumn 1980, he and his band played a single concert at Westfalenhalle in Dortmund, Germany.
Charlie was born in 1936 in North Carolina which he left for Nashville, Tennessee, at the end of the 1960s. There he worked as a session musician and played on several Bob Dylan albums and some recordings by Leonhard Cohen.
In 1970 he released his debut solo album, entitled Charlie Daniels. His first Charlie Daniels Band album Honey in the Rock followed in 1972. This excellent piece of work already indicated the musical direction the band would take in the following years: southern rock with distinct borrowings from country music.

Charlie Daniels’ Rockpalast concert at Westfalenhalle, now released the first time on DVD and CD, opens with one of this album’s songs, ”Funky Junky“, a sweeping and swinging song which wins the audience over right away. It’s not the big pose that counts but „honest“ handmade music, staged in an unspectacular way, yet performed in a spectacular manner.

The band – in the typical southern rock line-up with two drum sets, bass, keyboard, and two guitars – plays for 90 minutes straight, including all their greatest hits. The musicality of the sextet is remarkable.

The musicians are true masters of harmony guitars – bringing Lynyrd Skynyrd to mind – as well as accomplished vocals, and brilliant slide guitars, not to mention Charlie’s legendary country fiddle. Other bands like the Marshall Tucker Band loved playing the fiddle on their albums, too.
The quality of this live recording is superb considering the conditions of that time. Especially the sound is outstanding. TV sound engineers usually know how to do their job; that also goes for the WDR sound engineers. This is why it is an entertaining feast for the ears to experience Charlie Daniels Band’s one-and-a-half hour show which ends with a fiery nearly ten minute version of the country classic “Orange Blossom Special“. 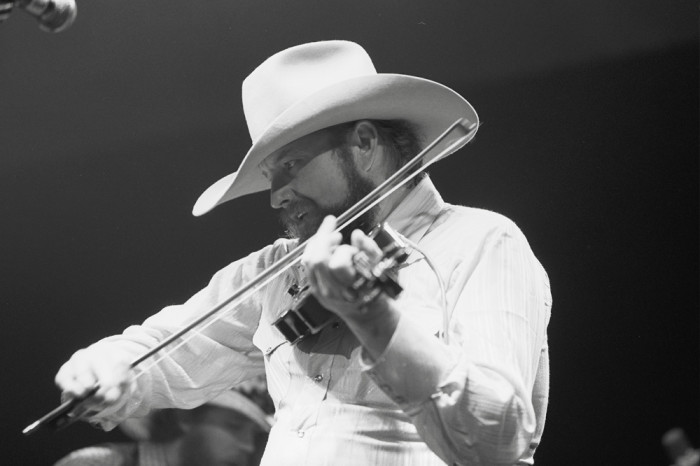 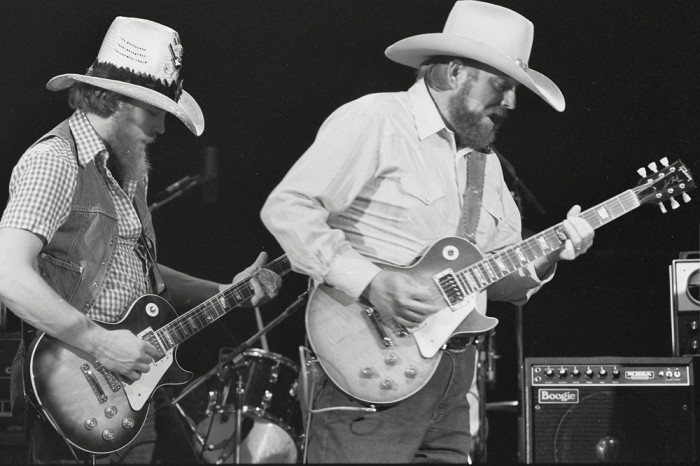 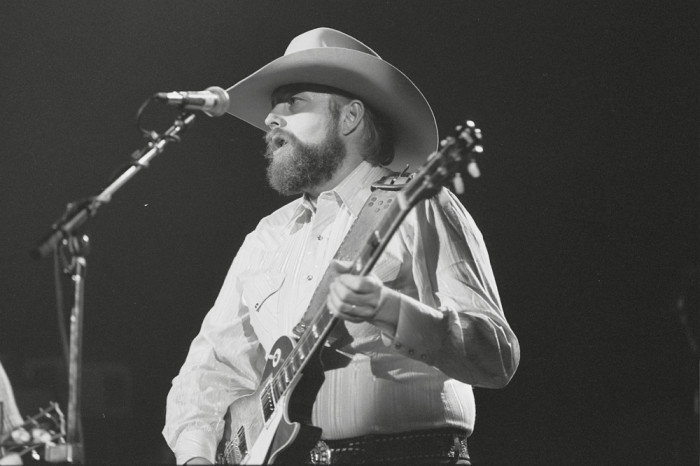 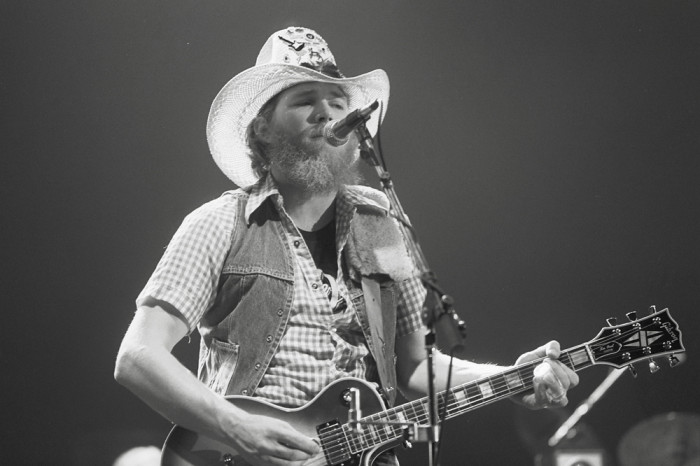