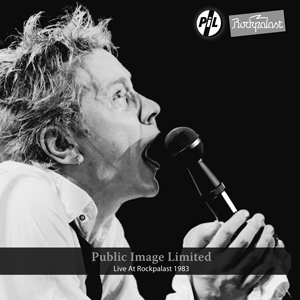 „This is an oldie called ‘Religion’” John Lydon announces a song from the first PUBLIC IMAGE LIMITED-Album “First Issue” in this historic “Rockpalast”-Concert, recorded on 31st October 1983.

This announcement not only documents the humor of the former Sex Pistols figurehead, it also shows, that a lot has happened since the heyday of the most famous punk band in the world and in the first six years of his new invention: PUBLIC IMAGE LIMITED.
At that time PUBLIC IMAGE LIMITED was quite a shock to the loyal Sex Pistols follower, because Lydon and his fellows denied and destroyed all stereotypes of the punk movement and invented a unique, unconventional and at times very dark and disturbing sound, which drew its influences from such styles as Rock, Dance, Folk, Ballet, Pop and Dub.
In retrospect, the first three albums “First Issue”, “Metal Box” and “Flowers of Romance” became post-punk-classics, not only because of their musical radicalism, which could not be compared to anything or anyone else at that time, but also of John Lydon’s charismatic persona and unique vocal style.

In 1983, the line up of the first three albums already disbanded – only Martin Atkins as a drummer remained from the recordings of “Flowers Of Romance”.

With a bunch of session musicians, 1983 Lydon and Atkins embarked on a worldwide tour which led them to Tokyo (where the album “Live In Tokyo”) was recorded – and to Germany as well.

This concert recorded at Zeche, Bochum, is remarkable in many ways.
It does not only contains the highlights of the previous albums like the song “Public Image” (played twice!), haunting and rare versions of “Chant” or “Under The House”, but also a seldom played version of the Sex Pistols-classic “Anarchy In The UK” and a “preview” of some highlights of the by then forthcoming 1984-album “This Is What You Want… This I What you Get”, including one of the biggest PiL-Hits ever: “(This Is Not A) Love Song”.

The bonus on this DVD is an interview with Rockpalast host Alan Bangs as well as ultra rare and never heard before rehearsals for the concert.

Timeless as a document and still today a totally unique event.
Also available on DVD! 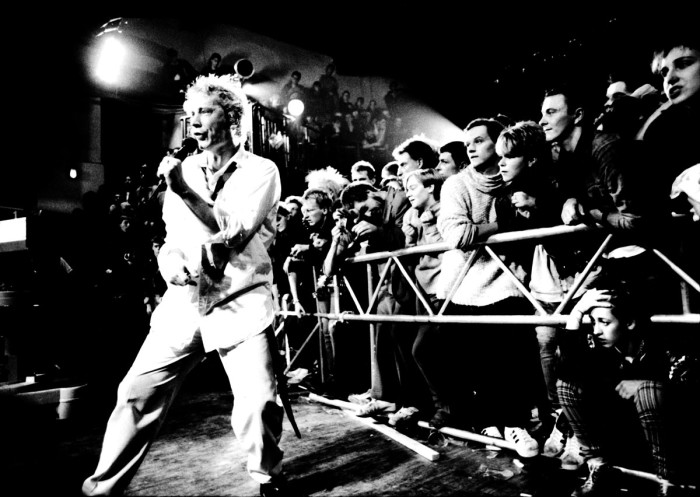 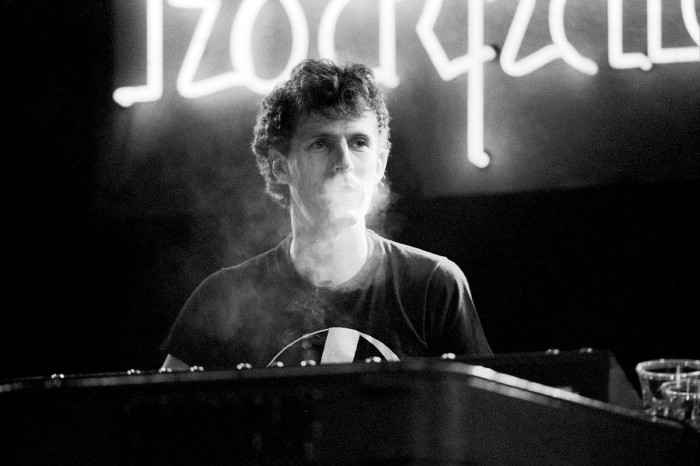 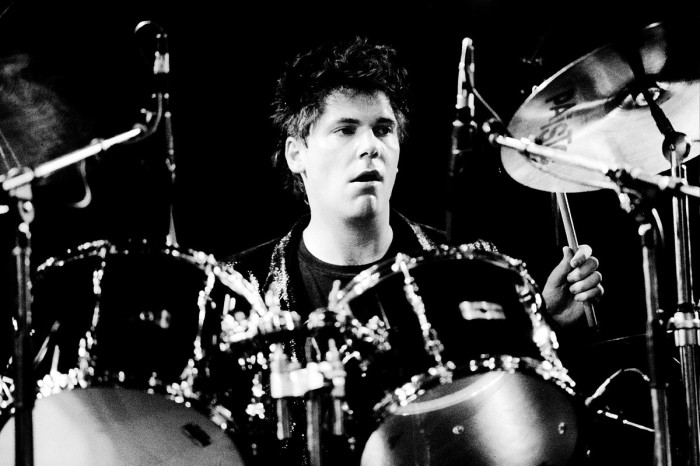 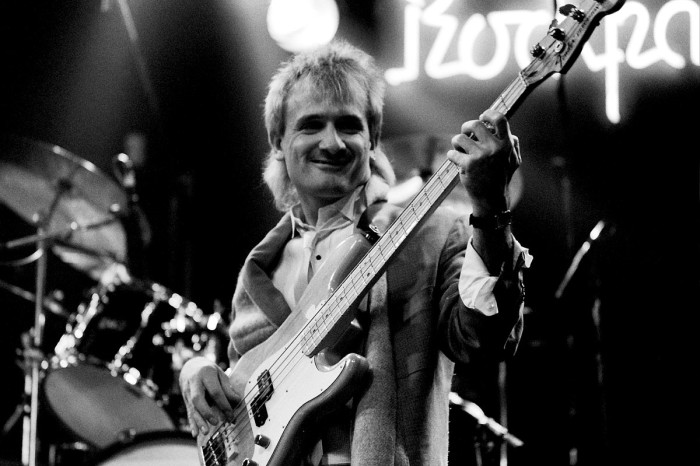 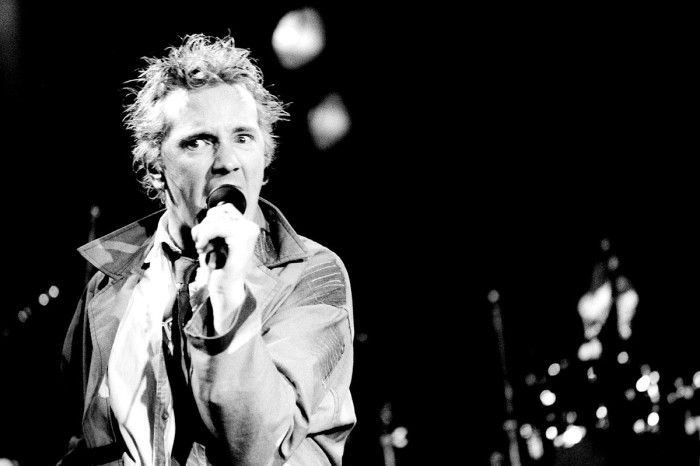 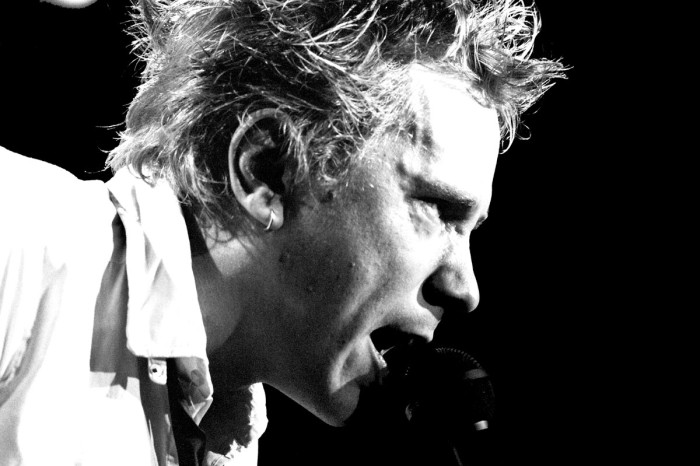