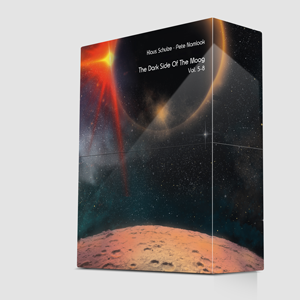 Presskit PRINT (4.1 MiB, 1 hits)
You do not have permission to download this file.

Presskit WEB (4.4 MiB, 2 hits)
You do not have permission to download this file.

The Dark Side Of The Moog

In 1994, Klaus Schulze was able to look back on a long, successful and highly influential career, but he was also able to embrace the new. He was in the midst of his ‘digital phase’, fascinated by sampling technology, and had a clear idea of where he could go with the technology, which resulted in albums like ‘Beyond Recall’; the Royal Festival Hall recordings; ‘The Dome Event’ and even to an extent his opera ‘Totentag’. 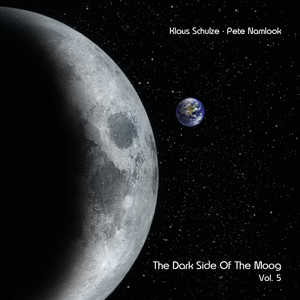 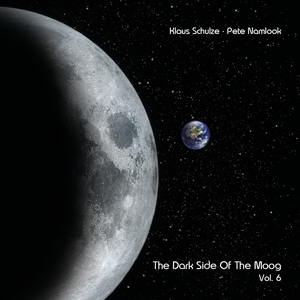 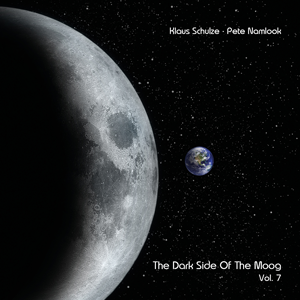 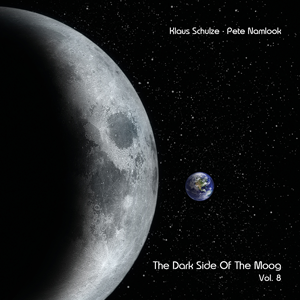 Careful With The AKS, Peter 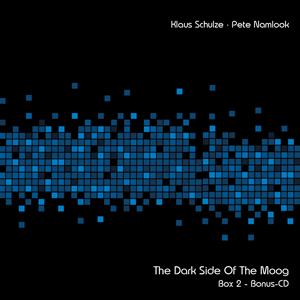