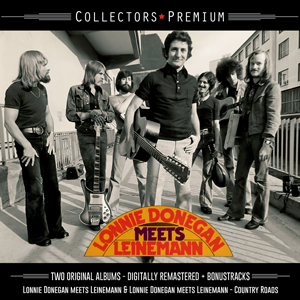 PRINT Cover (2.4 MiB, 2 hits)
You do not have permission to download this file.

Presskit PRINT (5.2 MiB, 0 hits)
You do not have permission to download this file.

Presskit WEB (1.7 MiB, 0 hits)
You do not have permission to download this file.

Sadly it shouldn’t come to this – the “King Of Skiffle” died because of an heart attack on 11.03.2002 shortly before he should have performed in the London Royal Albert Hall during a concert to the commemoration of the Beatle George Harrison (“Concert For George”). Today, many years later, Ulf Krüger has opened up his archive and gave us three previously unreleased recordings from and with Lonnie Donegan, including a duet with the unforgotten grandmaster of skiffle, the genre which changed the music world in the early 1960s and became the cradle of European beat music.

The English music legend and the “King of skiffle” Lonnie Donegan became a friend and a fan of his “Leinemen”. They accompanied him under the headline “Donegan Meets Leinemann” on two big tours and two album productions. Among his close confidants was Leinemann mastermind, washboard virtuoso and singer Ulf Krüger who has realised several recordings as a tribute to his big idol in the 1990’s as a producer. When Lonnie Donegan heard them, he was excited: “Let us release this, Ulf!”

Unfortunately, that never came about – Lonnie Donegan died in 2002 as a result from a heart attack shortly before he was due to appear in the memorial concert for Beatle George Harrison.

Today, many years later, Ulf has opened his archive and spends this re-release of  “Donegan Meets Leinemann” three unreleased tracks yet, all of them old skiffle standards, with and by Lonnie Donegan, including even a duet with the unforgotten grandmaster of skiffle music which has changed the world of music in the early Sixties and grew into the cradle of beat revolution in Europe. 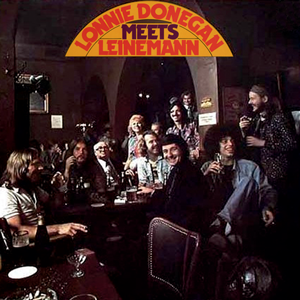 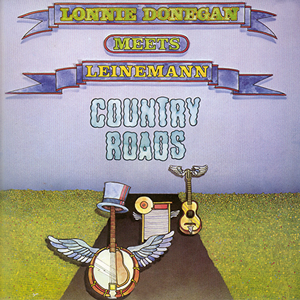 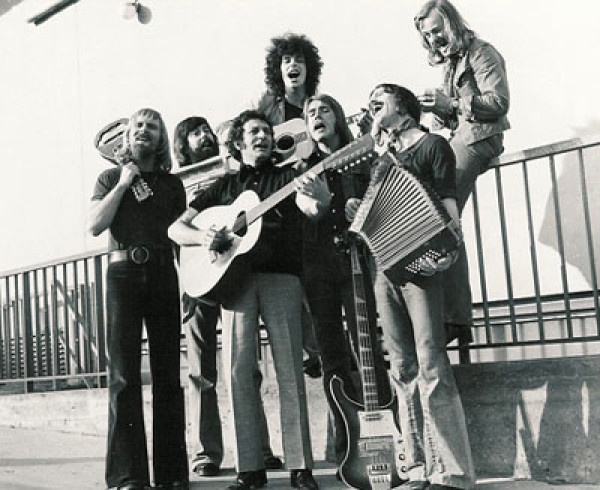 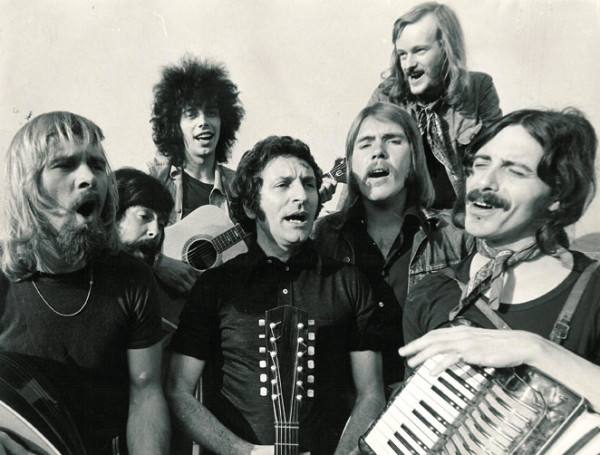 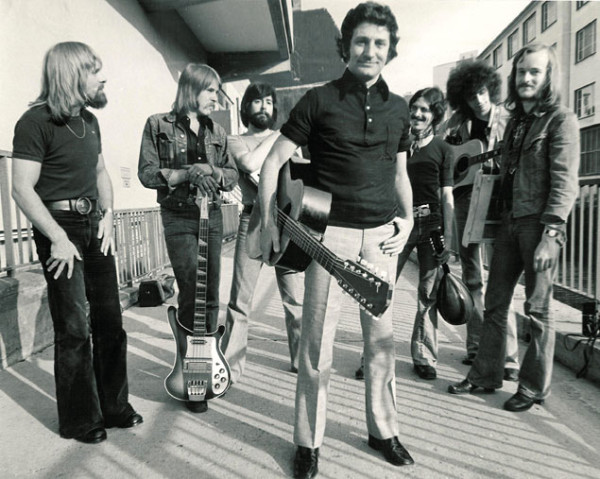 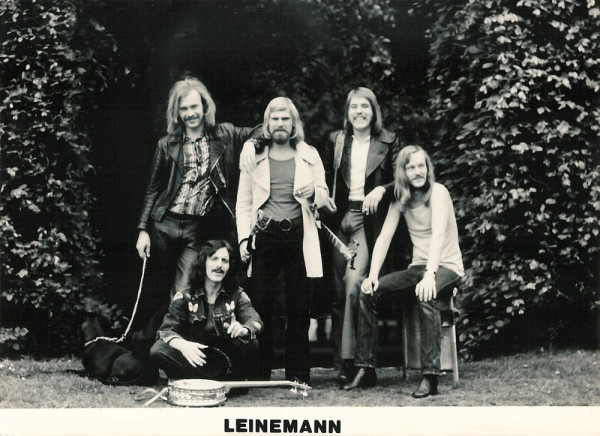