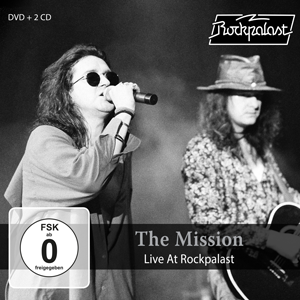 PRINT Cover (2.4 MiB, 0 hits)
You do not have permission to download this file.

Presskit PRINT (44.9 MiB, 0 hits)
You do not have permission to download this file.

Presskit WEB (43.5 MiB, 1 hits)
You do not have permission to download this file.

Arisen from the ashes of an early line-up of The Sisters Of Mercy and founded by Craig Adams and Wayne Hussey in 1986, The Mission established its own distinctive profile at a very early stage.

Apart from their very successful albums like “God’s Own Medicine” (1986), “Children” (1988) and “Carved In Sand” (1989) in particular, The Mission established primarily as a live act, making both Rockpalast concerts essential viewing for a fan.

Without a doubt, The Mission had its first zenith in 1989/90 when the band entered the premier league of rock with the album “Carved In Sand”. With “Butterfly On A Wheel” the band landed one of their biggest hits and live they were steadily turning into a celebrated stadium rock act.

This was exactly the time when the first concert of this set was recorded – during the “Deliverance” tour. The near original line-up is consisting of Wayne Hussey, Craig Adams, Mick Brown, David Wolfenden and Paul Etchells. Not only does the show at the Philipshalle Düsseldorf on November 24, 1990, reflect the tremendous enthusiasm of the band as well as the density of The Mission’s sound but it also contains all the recorded classics such as “Severina”, “Butterfly On A Wheel” or “Tower Of Strength”; and their congenial version of Neil Young’s song “Like A Hurricane”.

In the course of their career, the band lived through countless sheddings of skin and changes of direction. So it was constantly being inspired and expanded by the switching players. In this respect, this concert was recorded about five years after their first Rockpalast performance and is a good example of their versatility: Not only does Wayne Hussey present himself with a short haircut but from the original line-up only the drummer Mick Brown remained. Guitarist Mark Gemini Thwaite (Tricky, Peter Murphy), keyboard player Rik Carter and Bass player Andy Cousin (of All About Eve) had joined the band for this TV performance.

Despite the expanded line-up, The Mission delivered with songs such as “Hands Across The Ocean” and “Deliverance“. But the real brilliance is revealed with goosebumps creating interactions with the audience in touching ballads such as “Like A Child Again“ and a searing rendition of the song “Swoon” which has reflections of the Bowie classic “Heroes”. 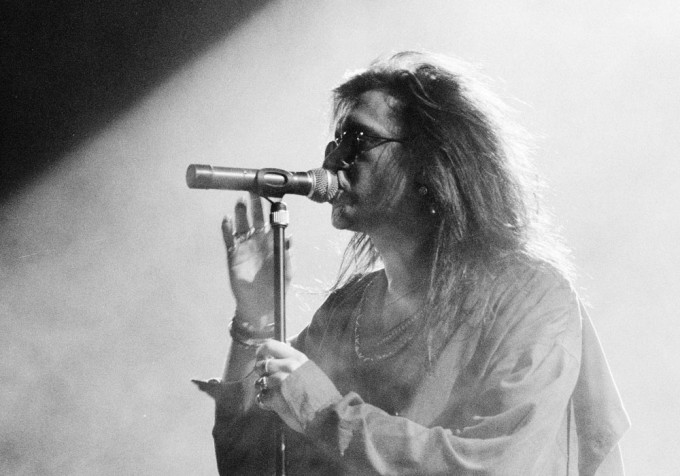 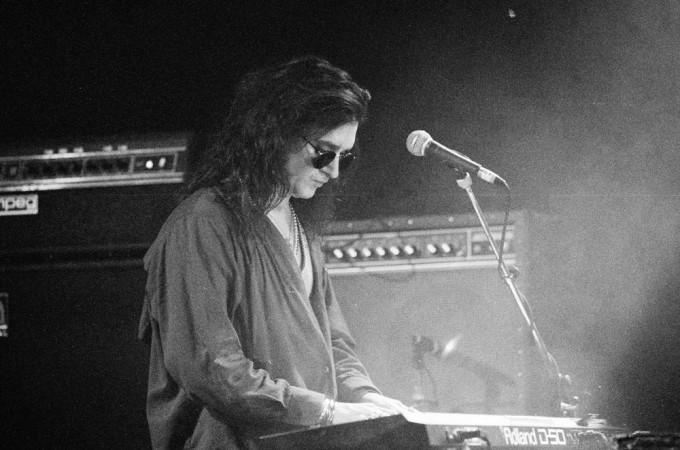 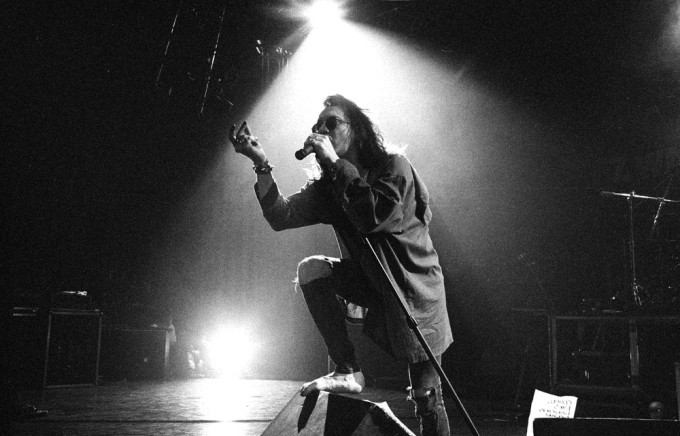 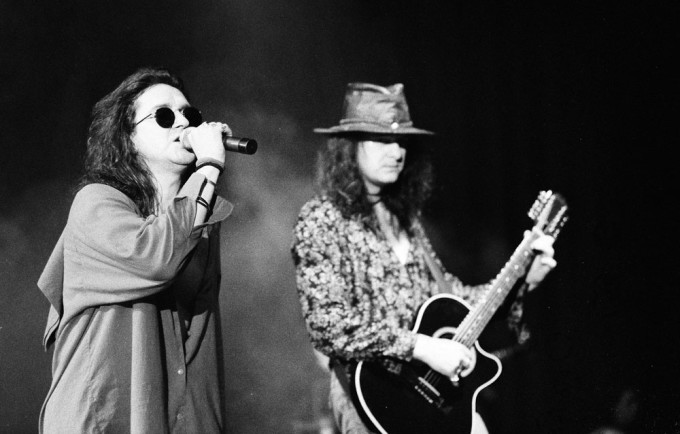 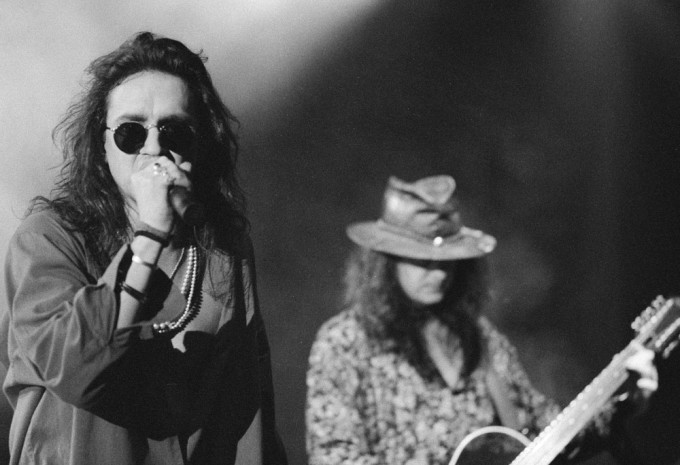