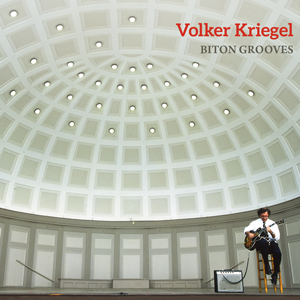 PRINT Cover (3.8 MiB, 0 hits)
You do not have permission to download this file.

WEB Cover (2.0 MiB, 0 hits)
You do not have permission to download this file.

Presskit PRINT (10.4 MiB, 0 hits)
You do not have permission to download this file.

Presskit WEB (8.9 MiB, 0 hits)
You do not have permission to download this file.