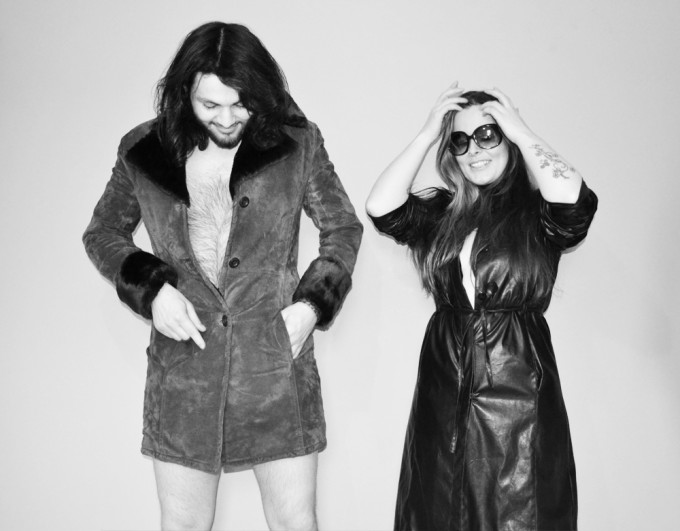 Clubeo, a regular club night hosted by a bar with the same name, is run by CLANNAD’s Moya Brennan with help from others and was set up several years ago to provide a stage for, and to give new and emerging musicians from all over Ireland a chance to play their music and songs to a live audience. During the celebrations to mark the 50th anniversary of Leo’s Tavern in Donegal a couple of these artists performed at the Marquee before acts like Hazel O’Connor or the legendary.Donovan entered the stage. All acts we have seen that night were superb, but without a doubt the duo of BLACKBIRD AND CROW stole the show with their fusion of blues, soul, irish folk and psychedelic rock and musically they were on a higher level than everybody else. M.I.G. is proud to have signed these talented and wonderful artists.