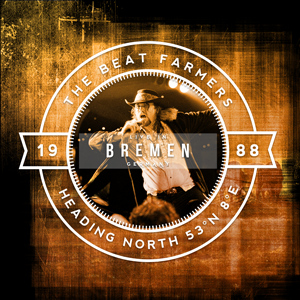 Their rather peculiar mix of rock’n’roll, rockabilly, Americana, blues, folk- and country elements the Beat Farmers called cowpunk. It is comparable a little bit to Jason & The Scorchers who were trying to conquer the market at practically the same time as the Beat Farmers. At that time, bands like Nine Pound Hammer from Kentucky or The Blasters were going in the similar direction. Just like The Blasters, the Beat Farmers came from the sun state California, more precisely: from San Diego.

Dick Montana and Jerry Raney had founded the band there in 1983; guitarist Bernard “Buddy Blue” Seigal and bassist Rolle Love, both originating from the rockabilly band The Rockin’ Roulettes, completed the quartet. One year later the first long player was released on Rhino Records.

In 1987 came the third album “The Pursuit Of Happiness”. Meanwhile Bernard “Buddy Blue” left the band, and Joey Harris joined in (former member of Country Dick Montana & The Snuggle Bunnies). Now the Beat Farmers were completely in the right lane. The album was more rock-heavy and punchy than its predecessor “Van Go”. With “Hollywood Hills” the band created their super track, and only the single “Make It Last” was played by the American country radio stations. The buffalo on the cover became the bands new brand.

In early summer 1988 the Beat Farmers went on tour also in Europe. The concert at hand was recorded at the Bremen club “Modernes” on May 29th.

Live the Beat Farmers had taken no prisoners for a long time. The band was loud, rock-heavy, dirty, snotty full of energy and in the mood to play. They were playing with punk and rockabilly attitudes but still playing homage to country music, nearly in the style of Dr. Hook & The Medicine Show. 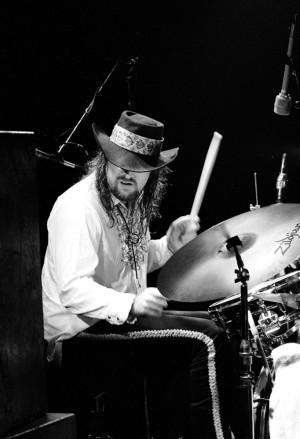 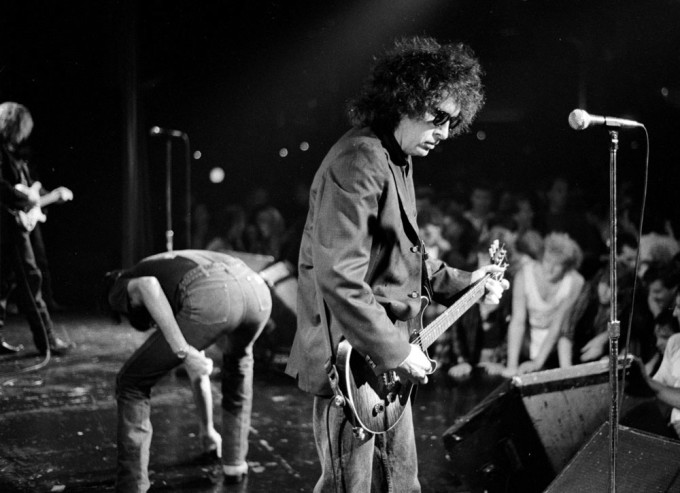 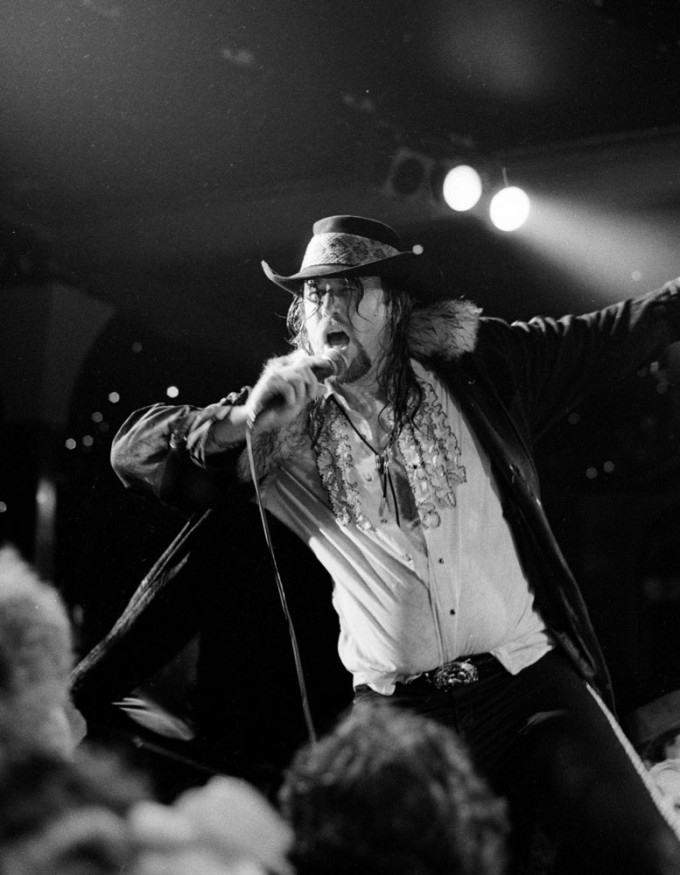 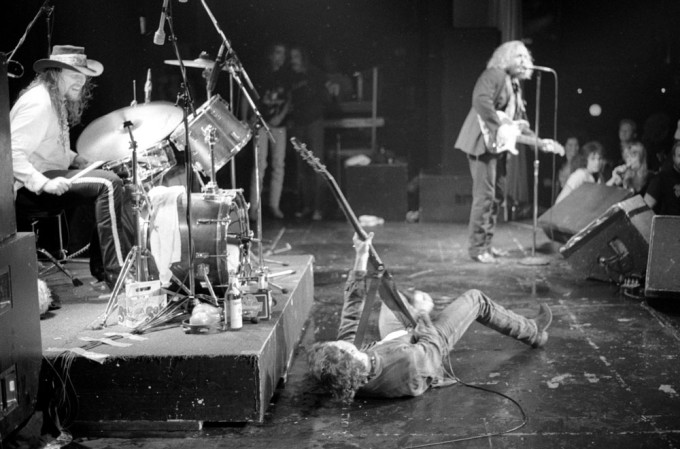 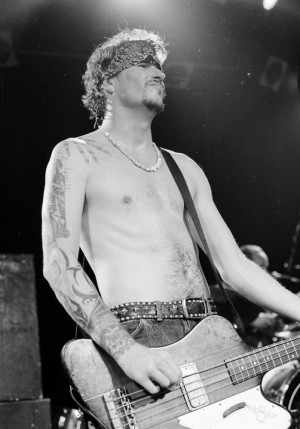