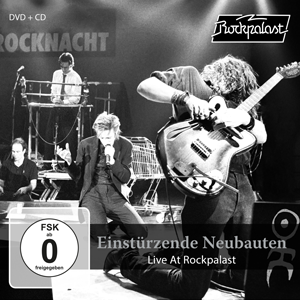 When the band Einstürzende Neubauten was being founded in 1980 there were hardly any others that could have been compared to them.
Instead of playing conventional instruments, the band – out of shortage of money – used tools and other objects of daily use to create atonal industrial collages predicting a near downfall (“Kollaps”).

They started with a destructive and nihilistic basic attitude that corresponded to the zeitgeist of post-punk in the early 80’s; however, the realization could not be any more radical than this: percussionist F.M. Einheit maltreating the stage with a power drill, mastermind and singer Blixa Bargeld playing the guitar with an electric shaver. If there existed any parallels, then to “musique concrete” at best.

But very soon, nearly unnoticed by their steadily growing community of fans, the picture refined: at an early stage, Blixa Bargeld rejected already comparisons to the British oil barrel beating epigones of Test Department or SPK and during an interview I had with him in 1985, he wondered why the parallels to a group like Ton Steine Scherben could be neglected carelessly. Indeed, the Neubauten managed to escape pure industrial clichés very fast by their individuality, sophistication and above all, their lyrical substance. Even without blaring metal, on albums like Die Zeichnungen des Patienten O.T. and 5 auf der nach oben offenen Richterskala the Neubauten were able to produce gloomy, filgrane and spheric soundscapes (“Armenia”, “Kein Bestandteil sein”).

Blixa Bargeld’s fascination for the ancient German language became unmistakeably clear in their 1989 album Haus der Lüge which is the nucleus of this Rockpalast concert – to be experienced amongst others in the tune “Ein Stuhl in der Hölle”, lyrics that Bargeld had found in a book with old kitchen songs.

The band Einstürzende Neubauten consciously applies language in a different way than other bands at that time. The German language was being expanded by going back to its origins. In 1989 Blixa Bargeld put it like this: “I love the German language but sometimes it is too narrow for me. Sometimes it is necessary to bend words in a new way, and sometimes it is necessary to go back to words that are not so much burdened with other meaning. You cannot work with a word like ‘love’; that is the best example. It is a doormat, full of thousands of associations and those even vary from one person to the next.”

Thus, little by little they created their own cosmos that finds its perfect expression in metaphorical songs like “Haus der Lüge” or “Feurio”. Nevertheless, these pieces are only one part of a process neither do they carry a message nor are they arbitrary. Blixa Bargeld: “To me, creativity means to lose control. When I am losing control something comes out. For example, I have not written ‘Das letzte Biest am Himmel’. It evolved I do not decode my lyrics, not for me, not for the audience. When I decode them and disenchant, I will rob the lyrics of any charm.”

The Rockpalast concert at the Philipshalle in Düsseldorf combines in a unique and compact way all the songs that were relevant and had shaped the band’s style (according to the criteria formulated by Bargeld) to this date. The interaction of the line-up which at that time featured Blixa Bargeld, Alexander Hacke, N.U. Unruh, F.M. Einheit and Mark Chung has hardly been captured as perfect and so to the point as in this film document. 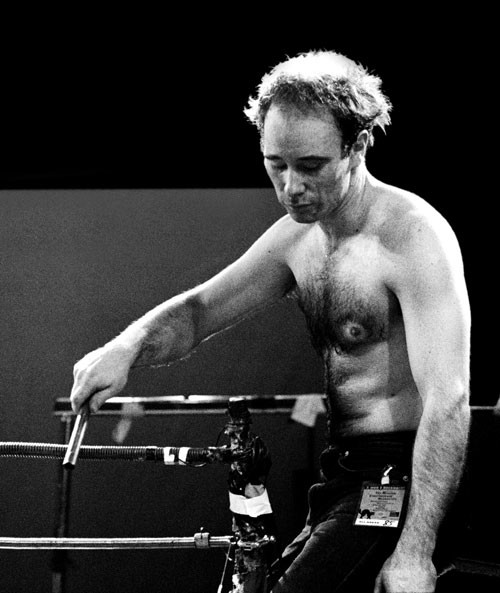 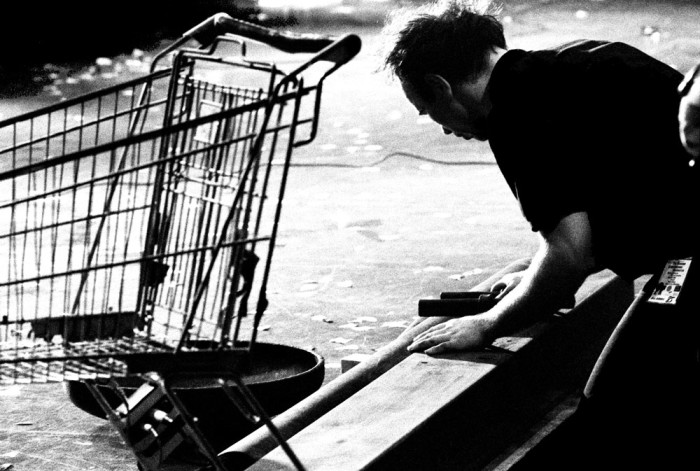 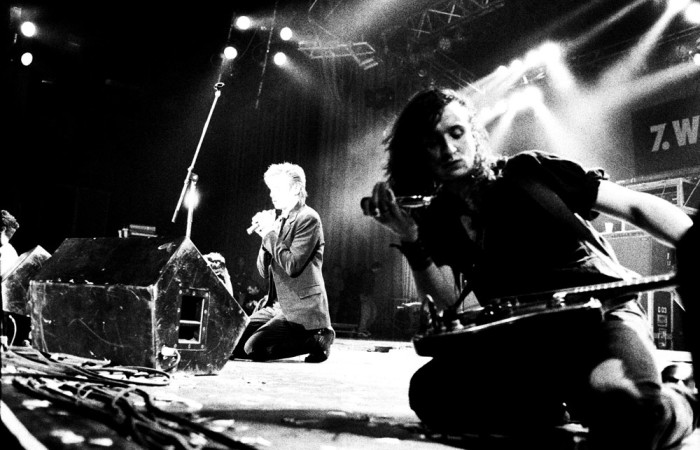 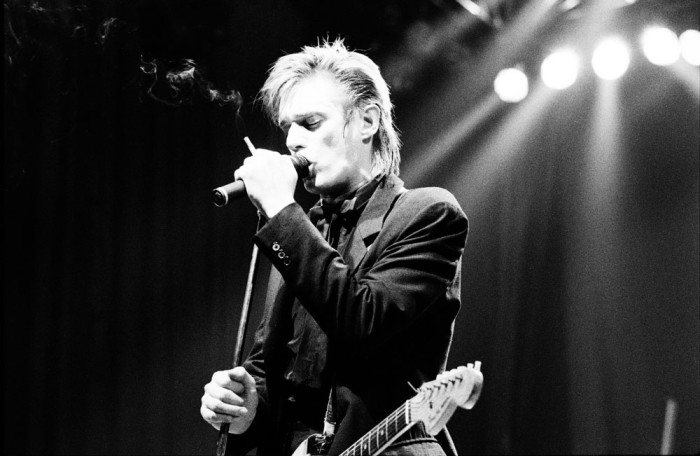