The Vision, The Sword And The Pyre 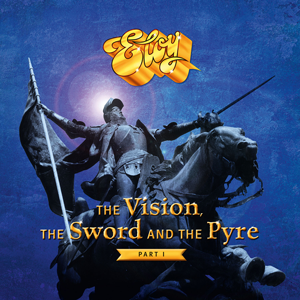 Since their foundation by mastermind Frank Bornemann, Eloy certainly is among one of the best German progressive and art rock bands. “The Vision, The Sword And The Pyre Part I” is a concept album about the French National heroine Jeanne d’Arc for which Frank Bornemann created a new and complex musical cosmos basing on historical facts.

Sumptuous keyboard passages take turns with rock sounds and are woven in audiophile quality to a synthesis of the arts. The press puts the work under the same category as Pink Floyd’s “The Wall” and the Who’s “Tommy”, thus confirming the powerful intensity of the songs. As guest musicians the following musicians are featured on the album: Alice Merton (her single “No Roots” made no. 2 in the German single charts), Jessy Martens (blues singer with multiple awards), Steve Mann (guitarist with MSG, Lionheart), Isgaard (classical trained singer), Simon Moskon (Cryptex). Bornemann carried the idea of a rock opera about the medieval heroine Jeanne d’Arc in his head since the 1990’s. Finally, it has been put to realization.

Frank Bornemann explains why it has taken so long: “To understand all events and backgrounds that wind around her life I have done a lot of research over the years and I can certainly claim for myself having become a well-funded connoisseur of her history who has followed through with even the smallest detail to get closer to the center of the true background.”

In doing so I have also taken care of things that are concealed but I also find it indispensable and important to get closer to her true personality. In my work, you will find a lot that has been forgotten or unnoticed in the course of history. But the most difficult was to find a way to transport the contents of the story in midst of the complex musical contributions. I have then decided to use the character of Jean de Metz to guide through the plot. He has accompanied Jeanne d’Arc as a trusted companion-in-arms from the beginning to her tragic death on the pyre.
In my effort to achieve an adequate and convincing musical realization I have not taken the task lightly. In the end, I was forced to break up the often narrow frame of music and lyrics in customary works. To also reach the listener of contemporary rock music who values more complex structures and symphonic elements as well as atmospheric sound collages and to do the demands of the plot justice which a work of this depth and intensity requires, I had to leave all common standards to get the story across in a comprehensible way.”

The CD reviews are speaking a clear language: Bornemann has succeeded to present his magnum opus, a convincing concept work that is unique in the history of Eloy and should appeal to every fan of complex albums.

Band biography:
Since launching in 1969, Eloy with mastermind Frank Bornemann has developed to be one of the most important and most innovative German bands in the art and progressive rock genre. Their albums set standards defining the genre of German progressive rock and thus building a true fan base worldwide. Their musical peak points and the cornerstones of their work the band reached from the mid-1970’s too deep into the 1980’s.
In total, the band released 18 studio and 2 live albums in the past 46 years being a considerable number despite the many incarnations the line-up went through and yet Eloy stayed true to their sound.
After things took a slower turn in the 1990’s and live activities had been decreased extremely, Eloy made a comeback in 2009 with the album “Visionary”. In 2012, they returned to the stage. The tour even evolved into a smashing success which nobody had expected. 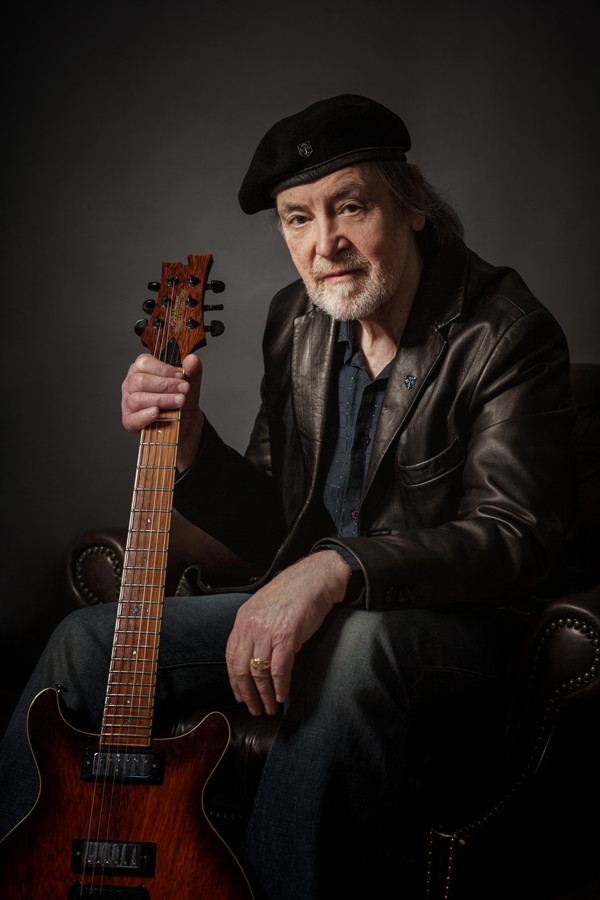