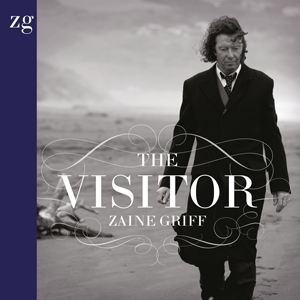 Zaine Griff (born 4 October 1957 in Auckland, New Zealand) is a singer-songwriter who was part of the English new wave and new romantics scene of the early 1980s. Raised in New Zealand, he moved to England in the 1970s, where he continued with his artistic and musical career, becoming a solo artist. He worked with Lindsay Kemp, in arts, and The Human Instinct, The Kinks, David Bowie, Kate Bush, Gary Numan and Hans Zimmer, in music. Alongside, Zaine made money by being an actor and writing poems.

He studied dance and play under the direction of the famous pantomime and dancer Lindsay Kemp who has not only cooperated but has also been temporarily allied with David Bowie.

“The Visitor” is his fourth album, only, and has originally been released back in 2013. On this album, too, Zaine worked with the Split Enz / Crowded House keyboarder, arranger and producer Eddie Rayner. 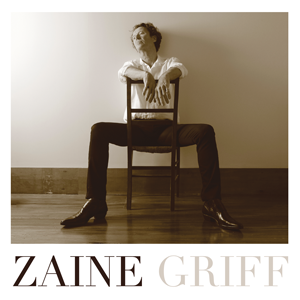 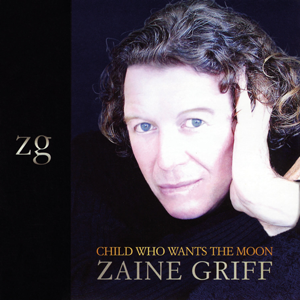 Child who wants the Moon