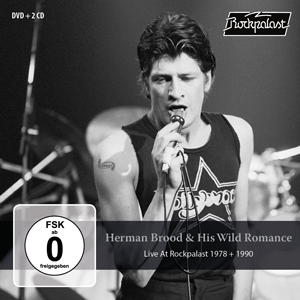 ROCK ’N ‘ ROLL JUNKIE
The rise and fall of a Dutch icon: HERMAN BROOD – 1946-2001
Ten years ago, in July 2001, the Dutch musician, painter and media personality HERMAN BROOD put an end to his life by jumping from the roof of the Amsterdam Hilton Hotel. To many, his suicide was the most significant event in the history of Dutch pop music of the 20th century.
Ten years without BROOD, but he still lives on: His music, an impressive art collection and, last but not least, the story of his life, have made him immortal. HERMAN BROOD (1946-2001) was an “enfant terrible” and a cultural figure whose suicide only strengthened his controversial status. According to his friends, he could not cope with his failure to kick his drug and alcohol habit. Herman was called “the Netherlands’ greatest and only rock ‘n’ roll star.” Later in life he became also a well-known painter. He set up his atelier in Amsterdam, and it became his second home.
HERMAN BROOD was born on November 5, 1946 in Zwolle in the eastern part of Holland. In 1959 the Dutch ‘icon to be’ got his first piano lessons. In school he was rather slow. He was more into playing the piano at his father’s abandoned factory building. The young HERMAN BROOD went to the art academy in Arnhem in 1964 where he started his first band, The Moans. During their numerous gigs for American military in Western Germany, a soldier offered him speed (amphetamine). This was the moment when BROOD knew: This is it. It was the beginning of an addiction that never stopped.
In 1967, BROOD switched from The Moans to Cuby and the Blizzards. “It was the best I could get into,” Brood said some years later in an interview. ”It was the first time in my life I was on record.” In this period, BROOD had a short relationship from which his son Marcel was born in 1968. Then his record company found out about his drug addiction and he was kicked out of the band. A hard blow for his career and a rough time followed. Burglaries and drug dealing earned him several terms in prison. 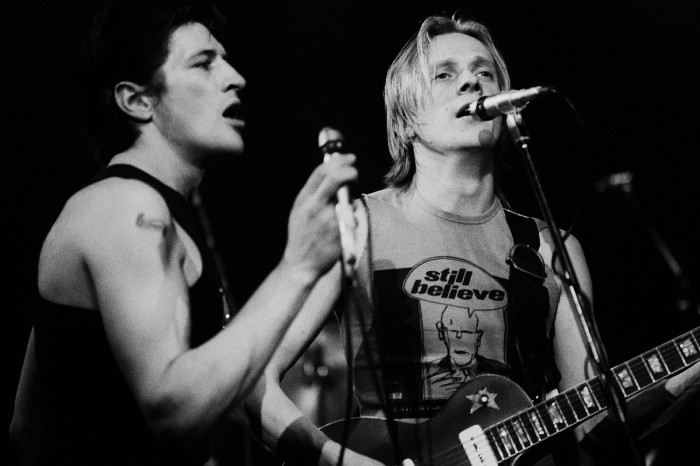 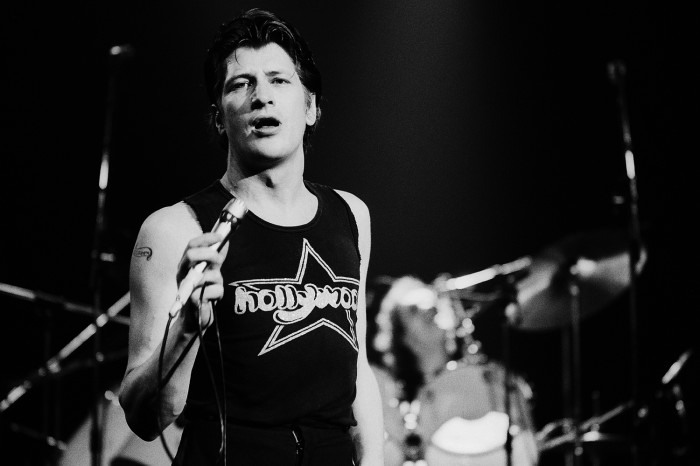 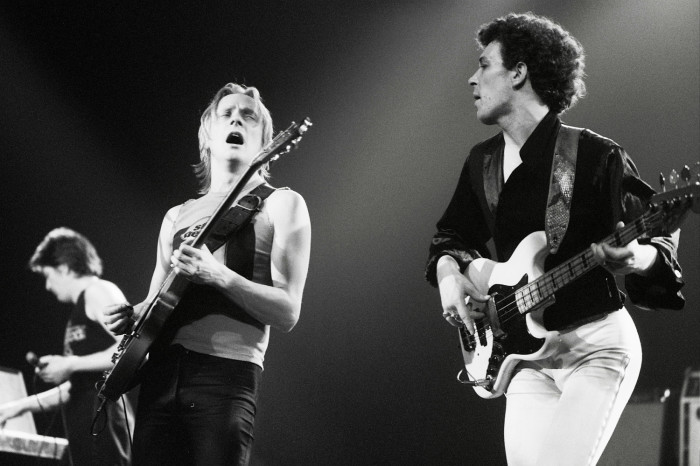 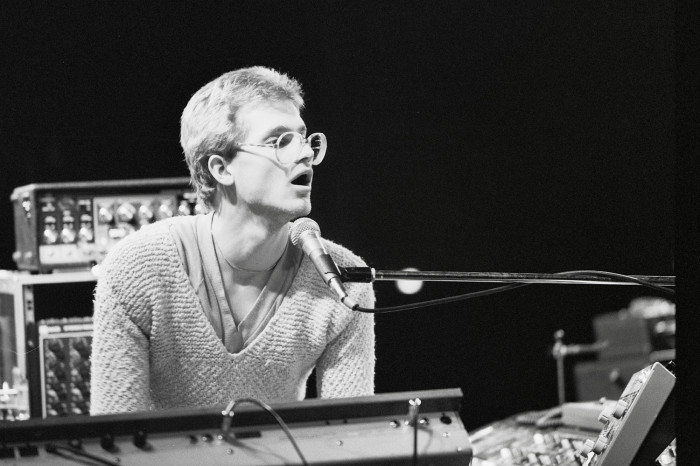