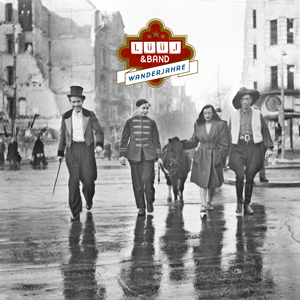 Lüül – that’s Lutz Graf-Ulbrich from Berlin – Singer, Songwriter, Guitarist and musician since more than 40 years, with more than 40 released records as Lüül, as well as the guitarist in bands like Agitation Free, Ash Ra Temple or 17 Hippies.

He once accompanied Velvet Underground diseuse Nico for several years as a musician on stage and as a lover through her life.

After some time with German pop (“Morgens in der U-Bahn”), solo albums, Rock theatre Reineke Fuchs and movie soundtracks he went back, rooted to the soil, to acoustic music: Polka, Reggae, Klezmer, Cajun. He was one of the founders of the 17 Hippies. For his CD “Damenbesuch” he earned the award of the “German Record Critique”. His autobiography “Lüül – The Life Of A Musician“ was released in 2006.

Although Lüül is performing all over the world with the 17 Hippies and the re-animated band Agitation Free, he always finds time for his own songs, where he tells us stories from his own life: laconically, pleasurable and tender – with a touch of New German pop, polka, ballade, a dash of Rock & Roll. Lively, handmade music with charm and persuasiveness. And LÜÜL’s voice: raspy and melancholic, yet in love with life.

With his previously released single (download only) „West-Berlin“ from the album „Wanderjahre“ Lüül already hit a nerve in Germany’s capital city. 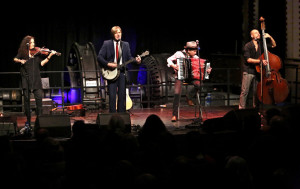 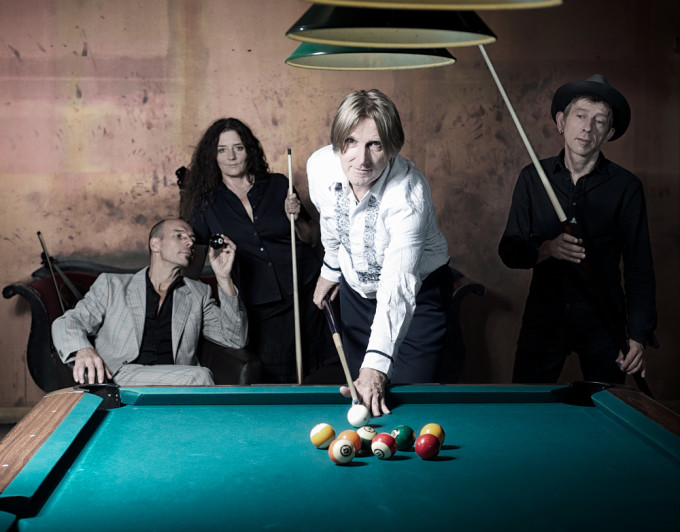 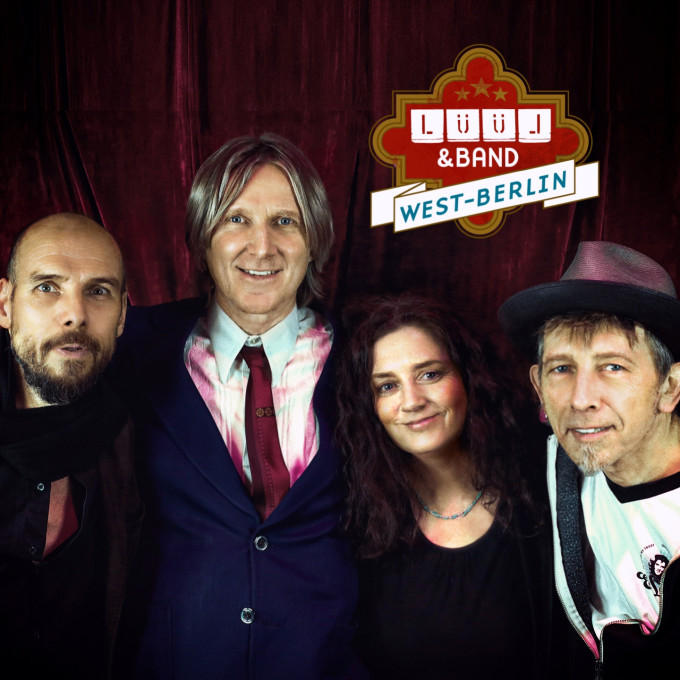 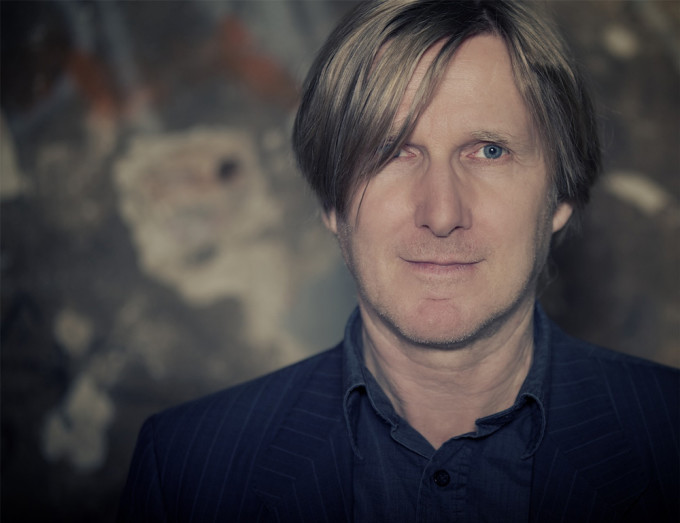