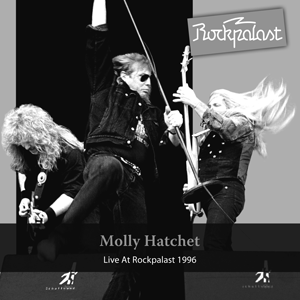 It was a very special moment for Southern rock fans when the American band Molly Hatchet rocked the historic Loreley open-air stage to great acclaim on 23 June 1996 and had their spectacular show recorded as part of a Rockpalast broadcast by the German TV channel, WDR. The audience witnessed a memorable comeback by one of the most important Southern bands – along with Lynyrd Skynyrd and the Allman Brothers – ever to have travelled the globe.

That afternoon, Molly Hatchet seem to have enjoyed a fantastic time, presenting absolute classics from their at that time 20-year-career, such as ‘Down From The Mountain’ and ‘Fall Of The Peacemaker’, as well as two tracks from their brand new album Devil’s Canyon, which marked the end of their involuntary five-year hiatus. Previously, their American management company had repeatedly requested demo recordings without, however, giving the go-ahead for another album production.

For this reason, a number of studio dates had been arranged and postponed, until Molly Hatchet at last recorded their eighth album with the support of a new record company at the Karo Studios in Brackel near Hamburg in spring 1996. The album made a major impact. “Devil‘s Canyon put us back on the rock music map,” guitarist Bobby Ingram explained a few months later. “We had no idea what to expect. We rekindled our enthusiasm and concentrated on delivering our optimum performance. Reactions were overwhelming. We hadn’t remotely expected such positive feedback.”
The international press could hardly contain their delight. “For Heaven’s sake, don’t hang around staring at this sheet of paper, go out and get the most honest, timeless and best piece of hard rock that the world has seen in recent years! Rise, Molly, RISE!“ enthused a German music magazine in its August 1996 issue, voting the recording no. 2 of their album charts and awarding it top marks.

To the delight of their countless fans, the Molly Hatchet set on that warm afternoon in June 1996, on the eve of the arrival of their comeback album, included ‘Rolling Thunder’ and ‘Devil’s Canyon’, two cornerstones of the Devil’s Canyon album. In addition, Molly Hatchet presented their new vocalist Phil McCormack for the first time. McCormack had only recently been enlisted after a doctor had ordered absolute rest for his predecessor, founder member Danny Joe Brown, due to another critical diabetes attack during the studio recordings.

On stage at the Loreley, Molly Hatchet again wowed their audience with those haunting guitar duels and rolling grooves which have become the band’s trademark over the years, just like their deeply melodic chorus parts and authentic lyrics of their songs. “There’s a special philosophy of life in the South,” Ingram subsequently revealed. “Southern rock is about real life, it goes straight to the heart. We in Florida are very straightforward, and our music reflects that. You can tap your foot to it, you can clap your hands, and it makes people happy.” This Rockpalast performance will certainly make Molly Hatchet’s fans happy! 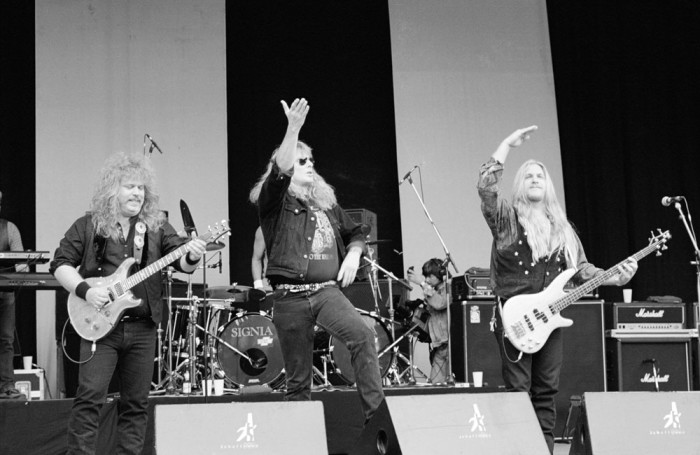 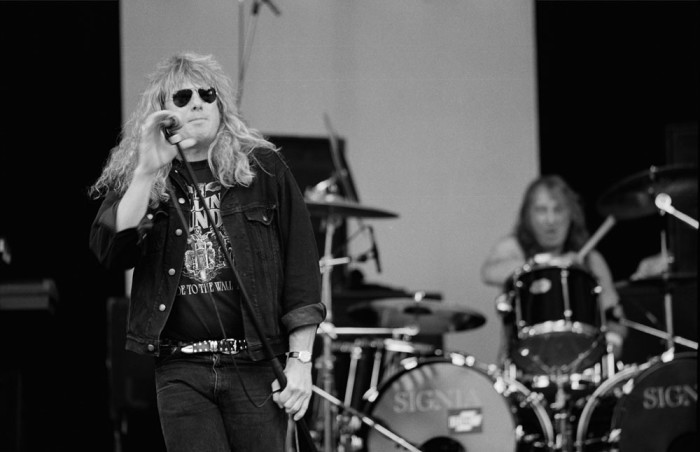 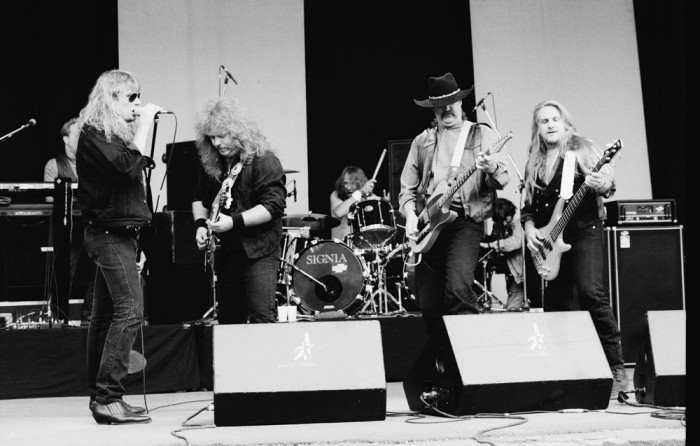