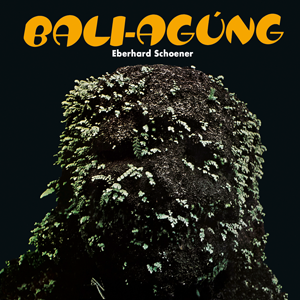 Mig-Music is proud to re-release the back-catalog of Eberhard Schoener.

Eberhard Schoener is a classically trained violinist and opera conductor, In 1965 he also founded the Munich Chamber Opera.

In 1968 he raised a laboratory for electronic music at the Bavaria Studios and was the first German musicians who had a Moog synthesizer and brought electronic music from Germany into the world.

Eberhard Schoener was the first German musician who released an album with a meditation music that exclusively consisted of electronic music (on albums such as “Meditation”).
Later he used the sample-based synthesizer Fairlight CMI to create nature sounds, bird calls and various orchestras to combine.

Back in the 70s Eberhard Schoener merged classical music with pop music and world music.

He was one of the first German avantgarde-musicians who worked with musicians from all over the world and created the term “World Music” before it existed.
And he was the first German musicians who combined classical and rock with bands like Deep Purple or Procol Harum. (for example, on the albums “Sarabande” and “Windows”)

Eberhard Schoener worked with Sting, Andy Summers and Stewart Copeland for years before their international breakthrough as “Police”. (on the albums “Flash Back” and “Video Magic”)

Mig-Music will re-release the complete works of Eberhard Schoener.

As you would expect from us, of course, the highest standard is guaranteed:

Remastered, in a lavish digipak with detailed liner notes and unpublished photos and bonus material, including rare DVD footage.