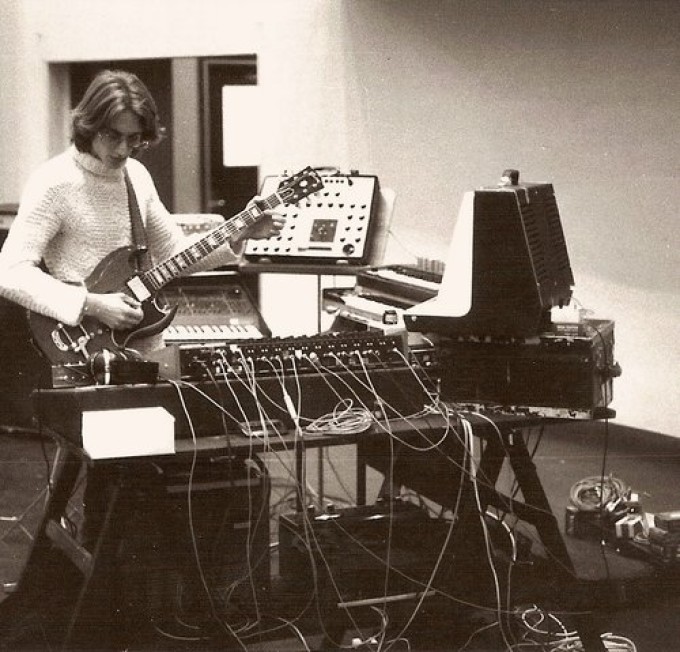 Live performances of Manuel Göttsching are rare. In summer 2018, after a long time, it is the Northern part of Germany that has the pleasure to see “The Göttfather”, as The Guardian named him, play live. Those who live in Düsseldorf and around were able to witness a solo performance of “E2-E4″ on November 16, at the Tonhalle.

With this composition being named after END_OF_DOCUMENT_TOKEN_TO_BE_REPLACED

Matthews Southern Comfort: New studio album titled “Like A Radio” due in February 2018 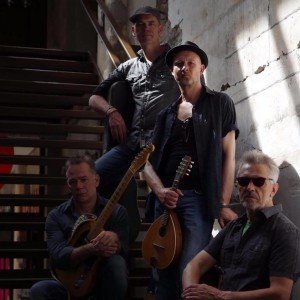 Never let it be said that Iain Matthews is one to dwell on past successes. With the new edition of MSC, Iain Matthews is getting back a piece of his own past taking it into the here and now. But maybe this time was necessary until Matthews was ready to continue his musical journey with MSC.

He looked for fresh musicians and formed the END_OF_DOCUMENT_TOKEN_TO_BE_REPLACED