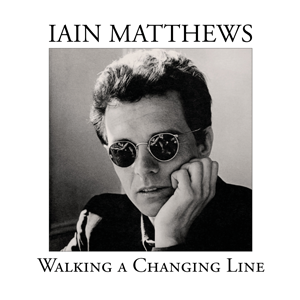 Presskit PRINT (1.3 MiB, 0 hits)
You do not have permission to download this file.

Presskit WEB (443.4 KiB, 0 hits)
You do not have permission to download this file.

Although Iain Matthews hadn’t realised it at the time, „Walking A Changing Line“ was one oft he most important of his career. A comeback of sorts. It was his one and only concept album and it reaps dividends until today.

Beneath his band cooperations with “Fairport Convention”, “Plainsong”, “HiFi” and “Matthews Southern Comfort” he always found time to work on his solo albums. On “Walking A Changing Line” he reinterpreted the songs of American singer/songwriter Jules Shear in his own and unique way.

This re-release of the original album from 1988 contains tons of bonustracks on 2 CDs (demos, outtakes, live-recordings), careful digitally remastered and in a beautiful digipack with a 16page booklet, unpublished fotos and extended linernotes by Iain himself.

It was 1987 and I’d been denying the creative muse for several years, believing in my naivety, I had nothing more to say as an artist. The reality was that without realizing it I’d reached a plateau, far greater than any I’d encountered before and took it to mean that my musical creativity was spent. I now know better.

During that brief musical interlude from my nine to five, A&R job a friend had, in no uncertain terms, convinced me that I owed it to my fans out there to get back on the horse that threw me, give it some rein and see where it would take me. He also believed my concept was solid and needed to be pursued.

The concept itself was simple. Make an album that straddled two musical genres. Acoustic singer songwriter and what was then called new age. It would be a recording built on acoustic guitars and percussion, with keyboard features and the songs themselves would be from a single songwriter, who had to be somewhat undiscovered but recognisable to a core fan base.

After much deliberation and a couple of false starts, I chose Jules Shear. I’d known and admired Jules’ writing since the mid 70’s and had first encountered him in Orange County California, through my then manager, who was also guiding a new band of songwriters, calling themselves The Funky Kings. Apart from Jules, who by then had written huge hits for both The Bangles and Cyndi Lauper, the band also included a fledgling Jack Tempchin, who would  go on to write the gorgeous song “Slow Dancing” for Johnny Rivers, as well as being a co-writer with Glenn Fry on the early Eagles albums. Jules would later form his seminal 70’s band, The Polar Bears, before becoming a solo recording artist.

The songs were chosen from around a hundred, either sent to me by Jules, in demo from or from friends or from my own collection of his work. One song, “On Squirrel Hill” was specifically written for the album.

Together with my producer, Mark Hallman, from his studio in Austin Texas, we honed the material at hand to fit the concept and went about the task of creating a set of acoustic demo versions of the songs. From those, we chose the final twelve for the album. One song called “Steady” fell by the wayside. The resulting album was recorded during a two week period, using a portable Fostex setup, during the intensely hot summer of 1987, in my tiny three roomed apartment in Venice Beach, California. Then mixed “Over The Hill” in Studio City.

All seven guest composers set up their keyboards in my tiny living room space. We recorded with all the windows closed, to drown out the kerfuffle of the notorious Venice boardwalk, which was literally twenty yards away. T-shirts and shorts were preferred dress and to this day, I have instant physical recall as to what a sweaty, sticky experience it was. This reissue represents the album from concept, through the final recording, to playing the songs on tour. It’s quite interesting to hear the development of some of the songs from demos to master recordings. In particular, the changes we made to “On Squirrel Hill” and the ending of “Following Every Finger”. The record company in their infinite wisdom thought both of these original versions far too radical at the time. I didn’t hear it then and still don’t. in hindsight I wish I’d stuck to my creative guns and overruled them. The main thing I notice about the album now is how high I used to sing. It’s not a bad thing, just an observation.

A few demos have been mislaid somehow. Though I feel quietly confident they will turn up one fine day. But for now they remain tucked away somewhere in my archives. There are also a couple of songs, in retrospect, that should have been on the album, “Your Heart Again” being one of them, but vinyl was king and quality of sound ruled the day. Twenty two minutes per side, folks. Ahhhh, hindsight. 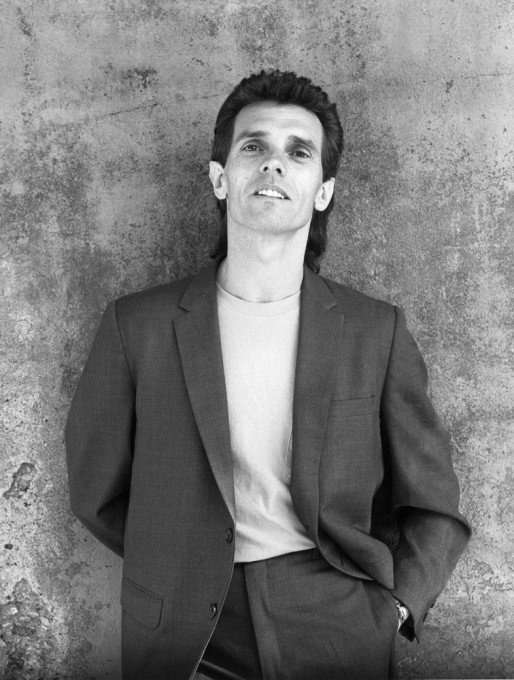 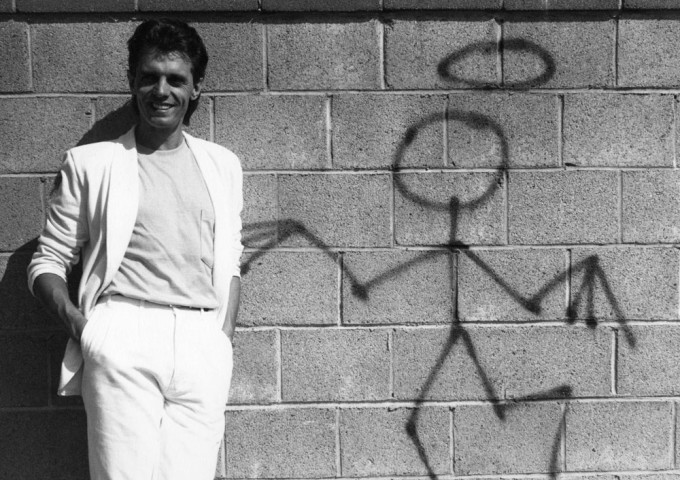 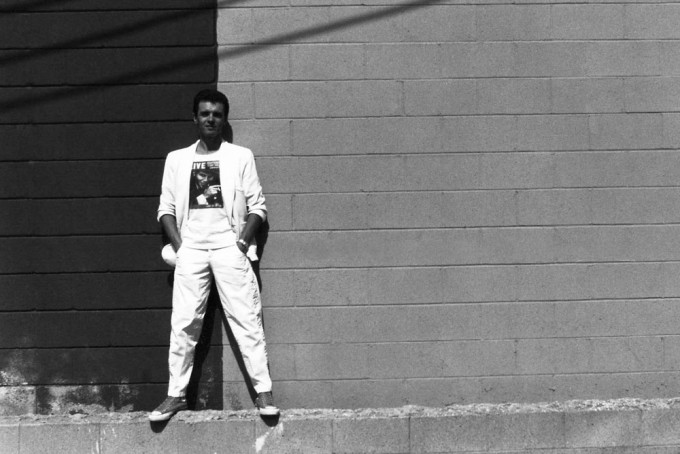