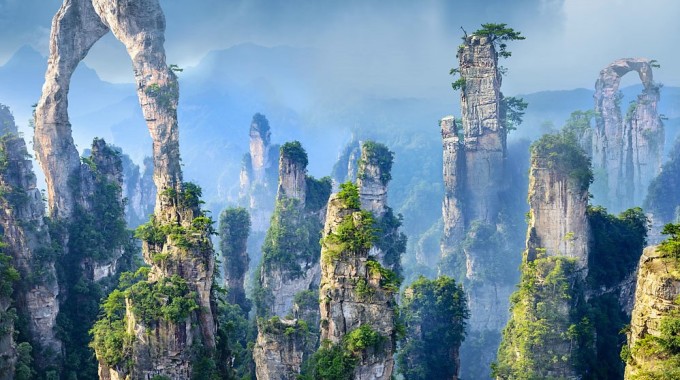 Fantastic topics are trending these days. MIG Music as well is getting a colourful and lush sci-fi fantasy adventure off to a start, the concept album entitled “Welcome To Wonderworld” by HEAVEN’S SAPPHIRE.

The masterminds behind the project HEAVEN’S SAPPHIRE are Sven Bergmann and Oliver Bartkowski who present their first album collaboration with own compositions. The music is a fine synthesis from rock and pop with classical and jazzy elements while the dramatic mixture of vocal and instrumental passages is perfectly supporting the narrative.

Main focus is on the planet Wonderworld far beyond the solar system. Unknown plants, huge flying animals and strange creatures live side by side with humanoid inhabitants on this peaceful biotope twice the size of earth. They successfully trade in their own flower and plant creations as their blossoms contain a magical dust that rejuvenates the body short-term. However, they suffer from unfriendly climate conditions of extreme heat and cold. It is only by a secret formula that the natives are able to defy the unfavourable circumstances of their planet and to sustain an earth-like artificial atmosphere to live carefreely. Keeper and protector of this more than 50,000-year-old formula of her family is Lady Starlight. She is the only one being able to produce the serum time and again thus keeping up the balance of the planet.

But Wonderworld is being threatened. Lord Zadoz, ruler over the fanatic tribe of warriors, the Nebulese, also needs the magic formula to save his world, because the dark Nemesis sun is slowly but surely absorbing all the oxygene.

So far the story of this exciting space opera.  The two composers Sven Bergmann and Oliver Bartkowski know their way around in the movie business. The soundtrack project “The Movie Trip Show” from the Bochum Schauspielhaus is enthralling audiences as well as media with its lavish arrangements of Hollywood hits and especially animated and produced visuals since 2012. For the international awarded Euro western “Bullet Vain” they composed the score and also recorded it in a row. 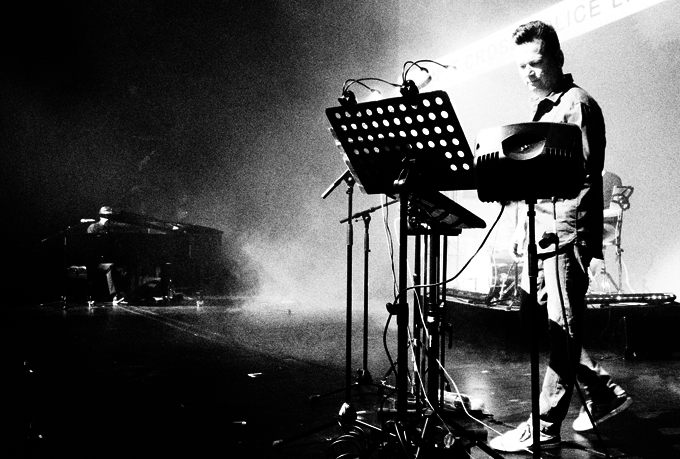 Oliver Bartkowski defines the album as movie rock and opens up a new pigeonhole for the opulent genre mix. The fans of scores will let themselves be whisked away as voluntarily as the rock fans who like to hear it rumble. 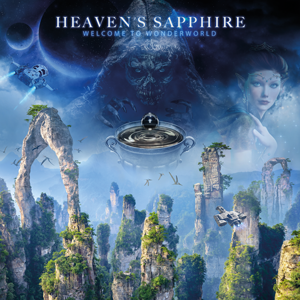