…AYWKUBTTOD give their everything on stage: blood, sweat and tears to the ultimate exhaustion of artist and audience. The same happens at the 14.05.2009 Rockpalast concert at the Music Hall in Cologne. Six men test their strength limits on stage and show their music skills in the dramatic opening song „The Giants Causeway“. 80 minutes of musical ecstasy follow with no END_OF_DOCUMENT_TOKEN_TO_BE_REPLACED

Mr. Dave Gelly wrote in the fully packed Sunday issue of the UK-based “Observer” the following about our OSCAR PETERSON/BEN WEBSTER album “During This Time”:
“A beautifully recorded CD and DVD package, previously unreleased, of a 1972 concert in Hannover. Peterson, leading his trio, is as immaculate as usual. Simply watching the ease with which he brings off wonders of virtuosity is almost enough in itself. Webster, by this stage, END_OF_DOCUMENT_TOKEN_TO_BE_REPLACED

END_OF_DOCUMENT_TOKEN_TO_BE_REPLACED 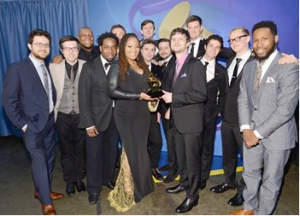 Congratulations to SNARKY PUPPY for their first Grammy!
It was a glamorous and lavish night on 26th of January in Los Angeles: we experienced one of the rare performances of the Carter couple, a performance of the remaining Beatles and the “Lifetime Achievement Award” for Kraftwerk, the German pioneers of electronic music. SNARKY PUPPY received a Grammy award in the category BEST END_OF_DOCUMENT_TOKEN_TO_BE_REPLACED 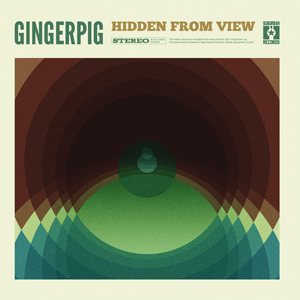