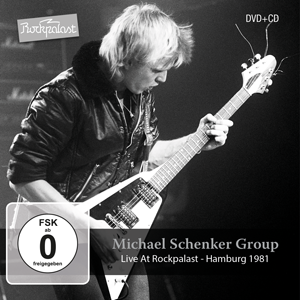 Michael Schenker has always been an artist who never made false compromises. Even when he was the guitarist in world famous bands such as The Scorpions or UFO, his unique style soon became the trademark sound at the time for each of these bands. By the end of the seventies, the typical confines of being in a band began to limit Michael Schenker more and more.

So he took the obvious logical step to quit UFO, and to form his own band – The Michael Schenker Group. Together with Billy Sheehan (bass), Denny Carmassi (drums) and singer Gary Barden he recorded the self-titled MSG debut in 1980, which to this day remains one of the strongest albums Schenker has recorded.

However, for the following tour, the line-up had already been changed, and few fans today would not regard this later personnel as in fact the most perfect: Schenker and Barden were joined by Chris Glen (bass), Paul Raymond (keyboards) and last but not least the legendary Cozy Powell who already had played drums with Rainbow, and later with Whitesnake, Black Sabbath, Brian May or Gary Moore, just to name a few. It was Cozy Powell’s drumming especially, that crafted and stabled the performance of this formation – and this Rockpalast concert remains one of the outstanding performances before his death in 1998.

Recorded on January, 24th 1981 at the Markthalle in Hamburg, this concert presents the first MSG album almost in its entirely (and almost in the same running order) including the two greatest songs Michael Schenker has created with UFO: “Doctor Doctor” and “Rock Bottom”.

After more than 20 years this brilliant and intense hard rock document finally is available to all fans in perfect quality. 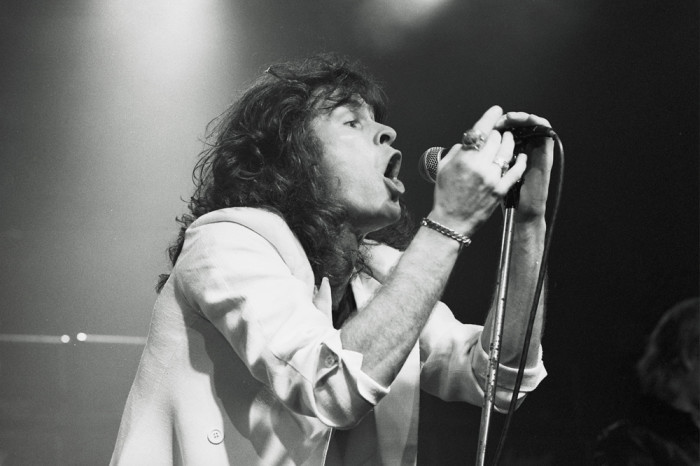 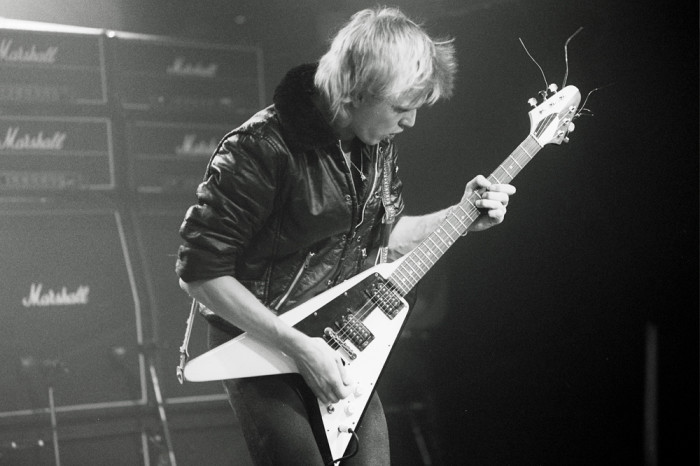 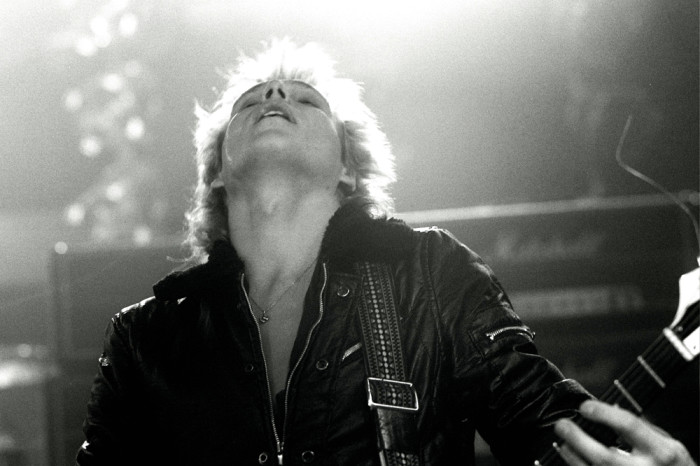 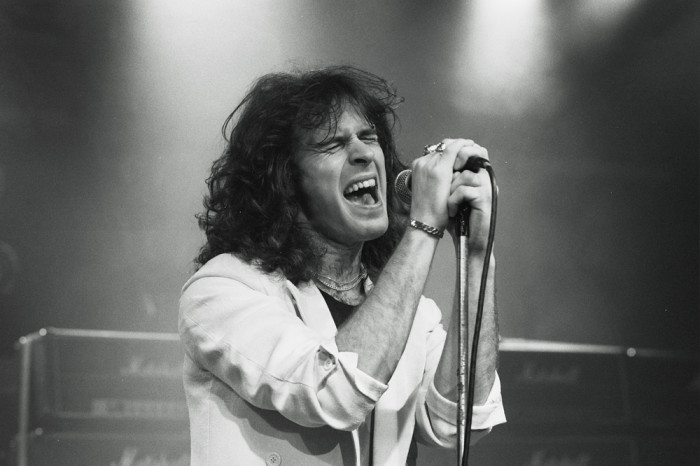