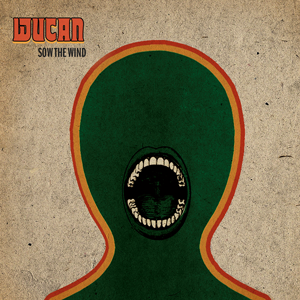 With its debut album “Sow The Wind” the Dresden quartet has already gained vigorous reviews and with its wild live performances many thrilled fans. Internationally they also gathered a lot of attention at festivals (Into The Void NL, Desertfest Antwerpen BE, Muskelrock SE). In 2015 reader and critics’ polls WUCAN were termed “newcomer” and “surprise” of the year (among them eclipsed, Deaf Forever) and the album itself comes off very well, too. At facebook the band has received 5,000 likes up to now. In March 2016, Francis and her team were guests at the Crossroads Festival of WDR Rockpalast. Critics are reveling; there are quotes to be read like “music that drives you to ecstasy” and “Francis’ transverse flute” would “sometimes sound like guitar riffs”. And you should not be fooled by the hippie outfit –

WUCAN rock hard & heavy & bluesy and by now they already are a notorious live act whose follower are growing steadily. He who calls himself a true “Dopetrotter” will primarily want to have the vinyl (totally retro) – and thus the first limited edition of 1,000 was out of print in short time.

On June 24, 2016 MIG Music GmbH will release not only a second edition but a new edition with an alternative artwork and including the 7” single “Fatherstorm” (“Fatherstorm revisited” with a new vocal track and the live classic “Dopetrotter 2016” in a completely new recording of the EP track) plus free download.

On top of that we are pleased to present WUCAN’s new and permanent drummer Phil Knöfel! Since the beginning of this year the band is touring with their new acquisition, and Phil has already captured his place in the band. With this we may send a fat Thank You to the long-term temp drummer Leo Vaessen. 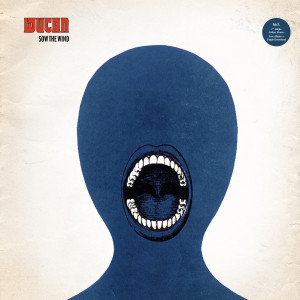 The Dresden heavy retro band WUCAN began their quick ascent in 2014. Despite their short history the young band is still able to look back at a remarkable success. Everything began with their first EP “Vikarma,” released in November 2014 on Metalizer Records. This release, which quickly sold its first 500 vinyl copies, received many positive reviews.

By taking their chances through their extraordinary, energetic live presence, the band quickly gained an audience at their numerable concerts. Some of their biggest moments include playing the prestigious Hammer of Doom Festival and a tour as support for Siena Root.

With all of this praise WUCAN entered the studio to record their debut album “Sow the Wind.” The band worked at Big Snuff Studio in Berlin, a well-known studio in the retro scene, with pioneer Richard Behrens. He is infamous for producing quite a number of retro bands, working with Kadavar as their live sound engineer and is the bassist of the Berliner band Heat.

Sow the Wind” ‘s striking sound was primarily achieved through analog techniques and fits perfectly with the late 60s and 70s vibe. The band also worked with new instruments such as a Moog synthesizer and a Moog Etherwave Theremin. Behrens was able to capture on tape the essence and dynamic of a WUCAN live show, which carries a hippy attitude with a modern rock sound. Andreas Lupo Lubich von Calyx added the final touches with his mastering skills.

The result is six extremely diverse tracks, whose sound and composition could have more than likely originated in the 70s. However WUCAN does not imitate any artist but has developed its own individuality fitting somewhere between then and now. The band has always been able to create their own style despite their influences such as Jethro Tull, Renft, Lucifer’s Friend, Birth Control and Krautrock in general.

WUCAN presents changing hymns, from jamming passages to metal riffs with flutes doubled and the complete range of 70s folk rock to classical hard rock. ‘Wandersmann’ is a 16-minute song filled with psychedelic splashes of color and the just named influences. It is also the only song on the album sung in German. Even the powerful opener ‘Father Storm,’ the reefy and hard ‘Owl Eyes’ and the melodic ‘King Korea’ bring a bright bouquet of 70s flashbacks.

The key element is vocalist Francis Tobolsky’s characteristic, energetic and emotional voice. The charismatic singer grasps her audience with her voice and catchy flute melodies. Rounding out this successful debut release is the eye-catching packaging. “Sow the Wind” ‘s artwork was inspired by a Rufus Segar art piece, an artist who is particularly known for his work in anarchist publications in the 70s. Divided in a seeing and screaming head in a stylistic representation, the cover and back perfectly fit the mood of the album. The storm which will be seeded with “Sow the Wind” figuratively hisses at the beholder before even playing the album. 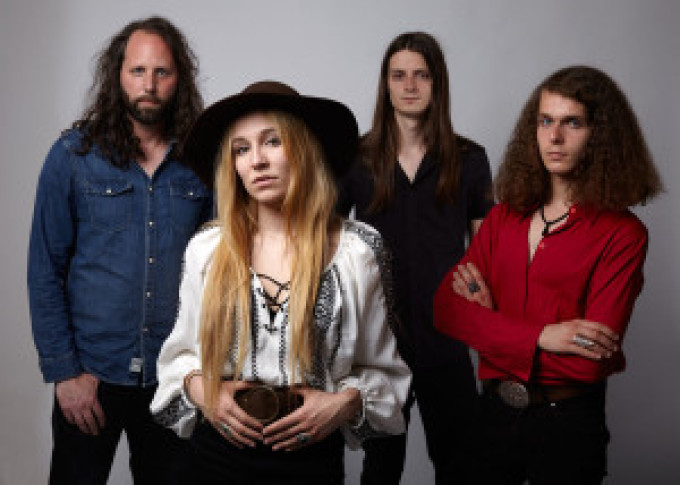 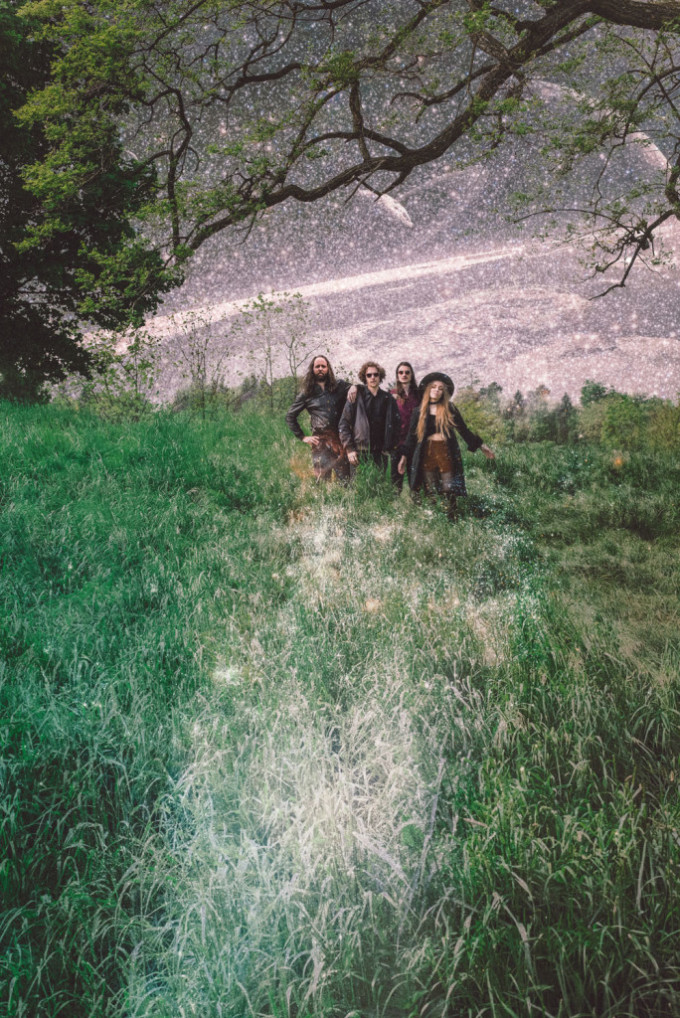 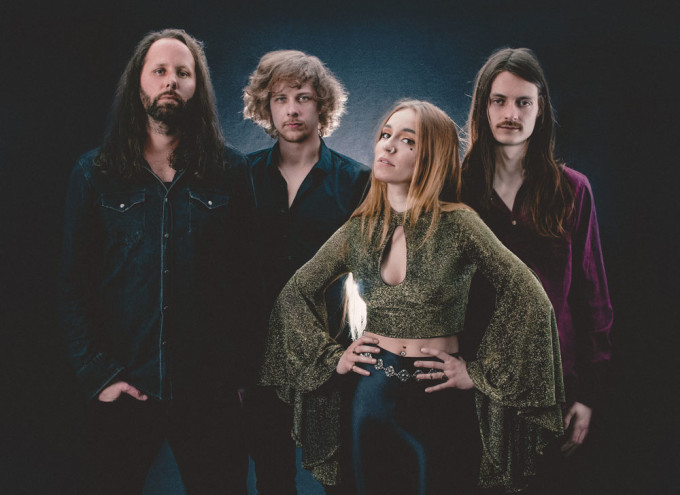