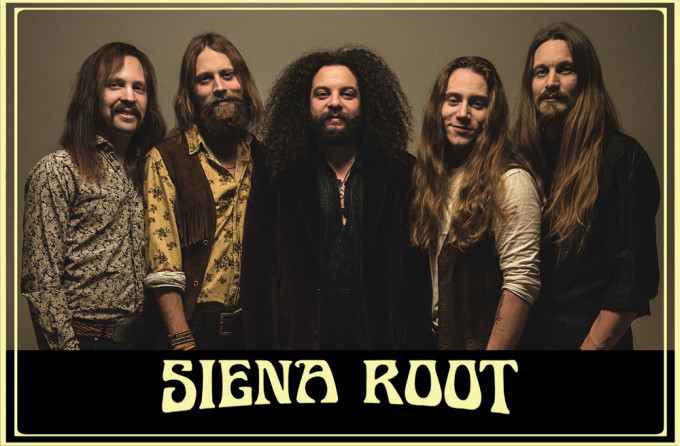 The Swedish band SIENA ROOT has signed a worldwide record contract with  M.I.G. Made In Germany Music in Hanover. “A Dream Of Lasting Peace” is the sixth studio album of the Swedish retro rock pioneers and is already scheduled for release end of April this year. The psychedelic and progressive rockers of SIENA ROOT already have an established and loyal fan base in many European countries and played at the most important festivals on the continent in the last year.

Manfred Schütz, MD of MIG Music, about the new deal: “We have seen and heard the band almost two years ago at the Burg Herzberg festival. After that, it was clear to us that we had to work with these guys! We here at MIG cultivate a very selective signing of artists and bands. That is why we are especially pleased to collaborate with these creative and ambitious musicians.”