A new video of EPITAPH is now available in our YouTube channel now. The track “Nightmare” is the opener to the current album “Fire From The Soul” which was received very well everywhere.

END_OF_DOCUMENT_TOKEN_TO_BE_REPLACED

The new video by REMAIN IN SILENCE, recorded live June 25, 2016 at the club LUX in Hannover. The title “Lonesome Hours” marks a really great concert.

END_OF_DOCUMENT_TOKEN_TO_BE_REPLACED 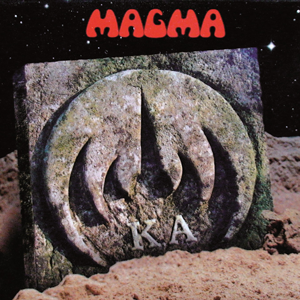 MAGMA is the French band with possibly the biggest impact on Anglo-American music of the modern era; a band that invented a new language for their vocals and created a whole new musical genre of its own. This genre is called “Zeuhl” (meaning “heavenly” in the language of Kobaïan) and to this day there have been numerous bands that are being attributed to END_OF_DOCUMENT_TOKEN_TO_BE_REPLACED

We are going to release six new classics by the pioneer of electronic music, as part of our new editions of the extensive Klaus Schulze catalogue. We start on August 26 with the following: 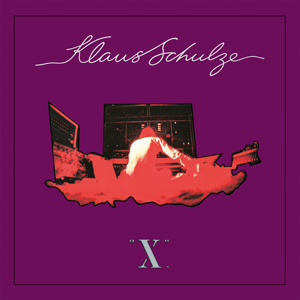 “X.” is Klaus Schulzes 10th album which was first released in 1978. “X.” belongs in the category of a concept album. Each END_OF_DOCUMENT_TOKEN_TO_BE_REPLACED

On September 16 we will start with the newcomer singer/songwriter MACIEK and his band. 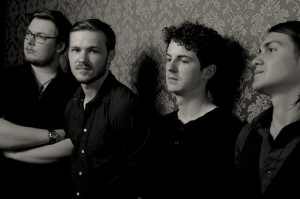 His 12-track long debut album combines excellent song writing, an impressive voice and great musical talent with a fascinating sound. A fresh mix of finest pop with ragga vocal accents. If you like to see him live you can do so on August END_OF_DOCUMENT_TOKEN_TO_BE_REPLACED