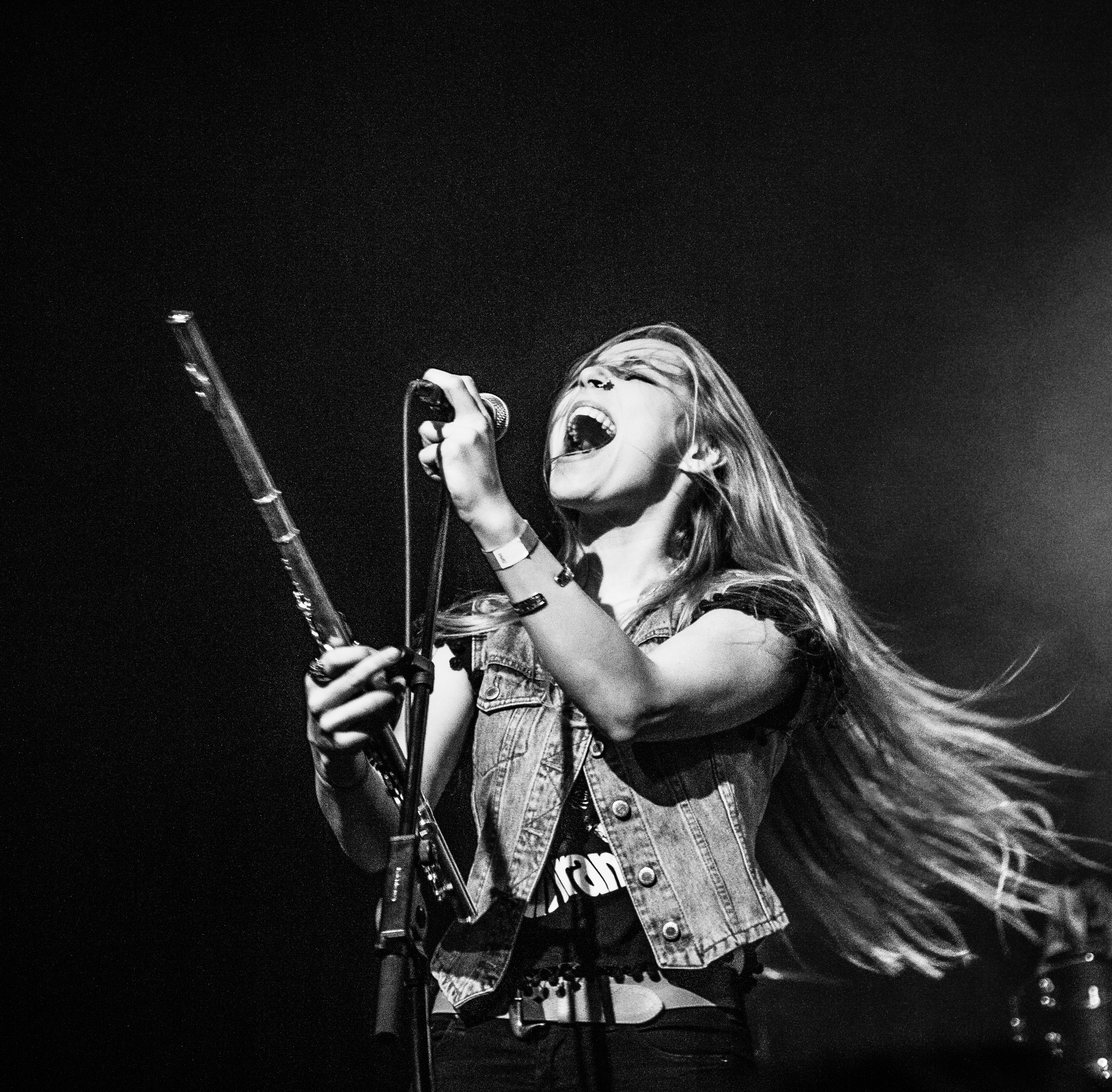 WUCAN played a grandious Rockpalast concert on Thursday 10th March 2016 at the Crossroads Festival in the Harmonie in Bonn! We are very proud of the band’s performance!

Here you can find a excerpt from the Rockpalast Show, a interview video with the Rockpalast crew and a Unplugged-Song by WUCAN via wdr.de. The concert will be broadcasted on the following dates:

Great news for all WUCAN fans! We are very proud to announce that WUCAN will be playing a show for the German cult music TV format Rockpalast at Crossroads Festival on March 10th 2016 in Bonn, Germany! It’s going to be a perfect evening together with the Icelanders of The Vintage Caravan. 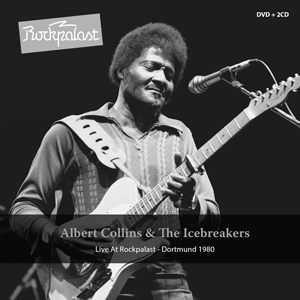 With Albert Collins & The Icebreakers we are releasing another blues concert in our Rockpalast series in January 2016. The Texan blues guitarist Albert Collins, also known as “The Iceman” or “Master Of The Telecaster”, is firing his guiter salvoes, literally shot from the hip. It really is a spectacle to watch this whole blooded musician and entertainer at his work, which END_OF_DOCUMENT_TOKEN_TO_BE_REPLACED 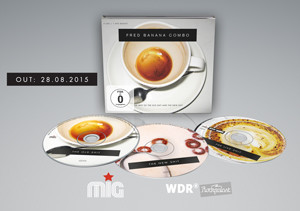 END_OF_DOCUMENT_TOKEN_TO_BE_REPLACED

On friday 28th August 2015 will be the street date for the Fred Banana Combo come-back album “The new Shit”, which will be released as a boxset together with a best fo called “The Old Shit” and a Rockpalast live DVD “The Live Shit”. Prepare for punching FBC 80s flash-backs, crowned with new ideas and great songs. As a little goodie we now present ‘Splinters’ with END_OF_DOCUMENT_TOKEN_TO_BE_REPLACED

Put your Creepers on an grease your hair! To get you and us into the right mood for today’s release of the legendary STRAY CATS “Live At Rockpalast” DVD/CD, we have uploaded another exciting videoclip for you! Rockabilly Rules!