With our new Rockpalast release we dive deeper into the realm of folk rock: RICHARD THOMPSON, top-class guitarist and songwriter extraordinaire, awarded and honored many times, defined the English version of the term folk rock with FAIRPORT CONVENTION before he went on a solo path. Quite a few of his songs like “Down Where The Drunkards Roll” or “1952 Vincent Black Lightning” are regarded as END_OF_DOCUMENT_TOKEN_TO_BE_REPLACED 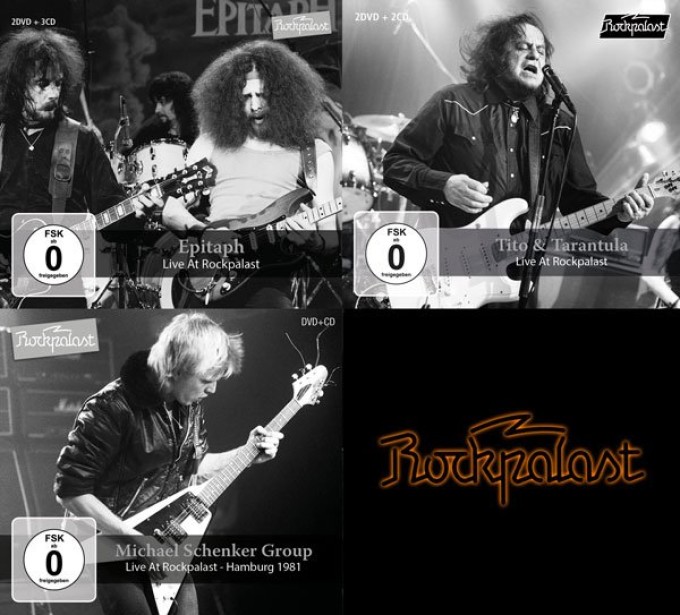 In the night of July 23 to July 24, 1977, the very first of the famous Rockpalast nights being broadcast throughout Europe (another premiere!) took place at the Essen Grugahalle. The first guests on this memorable day evening were Rory Gallagher, Little Feat, and Roger McGuinn’s Thunderbyrd. Many others followed. Forty years – and what a crazy and great time it was! END_OF_DOCUMENT_TOKEN_TO_BE_REPLACED

In early May, the American web magazine “Blues Blast” nominated our release of the Champion Jack Dupree Rockpalast as one of the best “Historical Or Vintage Recording” of the year. To belong to the circle of nominees is already an honor because, because with its 36.000 subscribers in all 50 states and in more than 90 countrys “Blues Blast” is the world’s biggest END_OF_DOCUMENT_TOKEN_TO_BE_REPLACED

MIG Music transforms February 24, 2017, into a day for the blues – with three new releases in the series “Live At Rockpalast“: the concert of Champion Jack Dupree from 1980, George Thorogood from 1980 and Pat Travers from the year 1976, one of his very first shows in Europe. All three of them love the blues, each interpreting it in his very particular END_OF_DOCUMENT_TOKEN_TO_BE_REPLACED